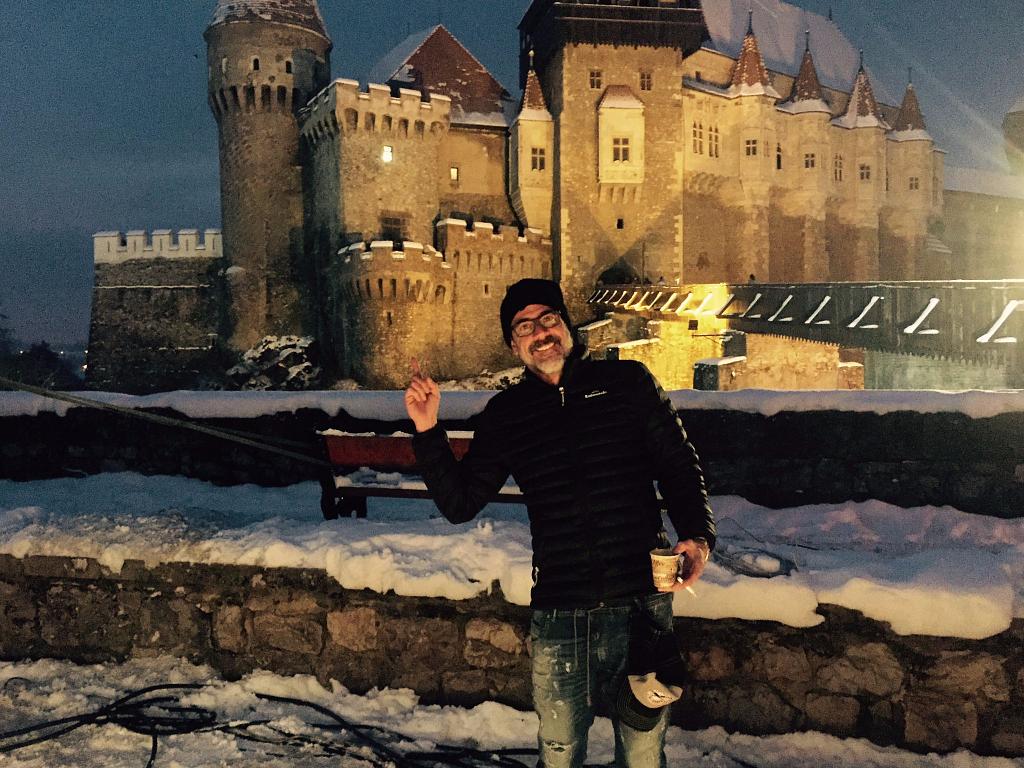 American actors Jeffrey Dean Morgan, best known from TV series Grey’s Anatomy and The Walking Dead, and Aaron Eckhart arrived in Romania on Thursday evening, where they will shoot a commercial.

The two actors are staying at a hotel in Sibiu, central Romania, but will film the commercial in Hunedoara, reports local News.ro. The shooting will take three days, with most of the scenes being filmed at the Corvinilor Castle.

Jeffrey Dean Morgan, 50, has appeared in over 25 feature films and several TV series. He is best known for playing John Winchester in Supernatural, Denny Duquette in Grey’s Anatomy, and Negan in The Walking Dead.

Aaron Eckhart is also an American film and stage actor. He gained wide recognition as George in Steven Soderbergh's critically acclaimed film Erin Brockovich, and in 2006 received a Golden Globe nomination for Best Actor for his portrayal of Nick Naylor in Thank You for Smoking. He also played in the Batman film The Dark Kights, The Pledge, and London Has Fallen.