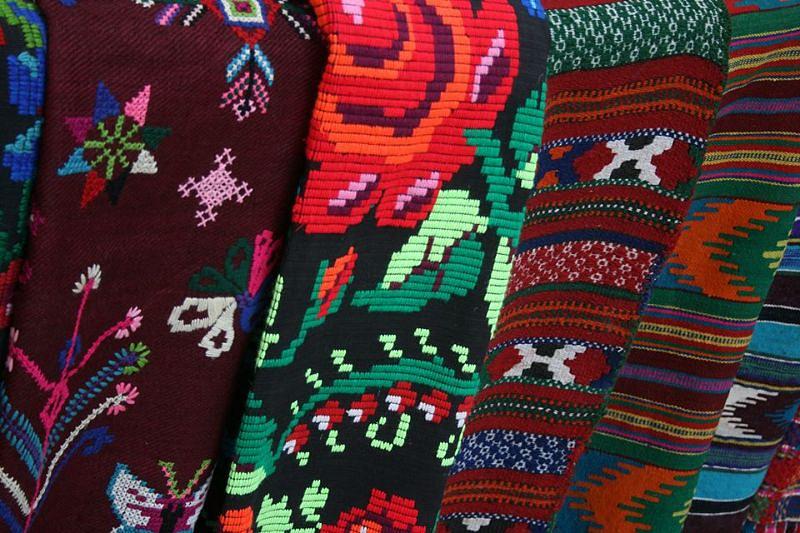 The Romanian Peasant Museum in Bucharest was recently awarded the Certificate of Excellence from TripAdvisor, one of the biggest tourism promotion websites in the world. This shows the museum is among the tourists' favorites in Romania, according to its management. The museum had an average of 3,500 tourists a month last year.

The Bucharest museum features around 90,000 traditional objects, including folk costumes, icons, ceramics, garments. The museum is open daily Tuesday to Sunday, from 10,00 to 18,00, and an entry ticket is RON 8 (the equivalent of EUR 1.8 ). An online tour of the museum is available here, in English.

The Certificate of Excellence award is given to outstanding hospitality businesses that have received praise and recognition in reviews by TripAdvisor travelers. More about the Peasant Museum on TripAdvisor here.