Top 50 American companies in Romania: how much money do they make? 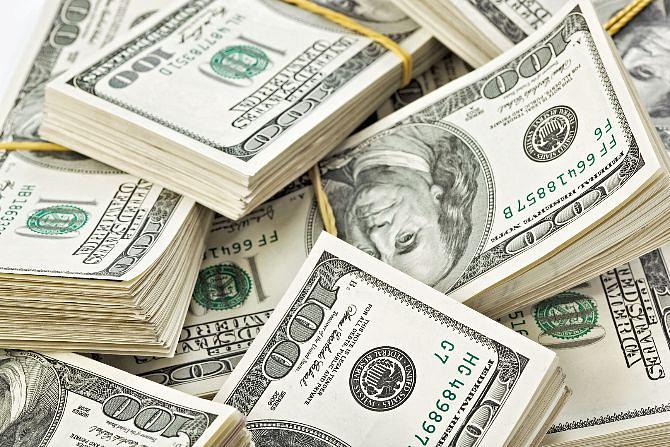 Almost one in ten of Romania’s biggest 500 companies by turnover are part of U.S. groups or represent American brands, according to an analysis by Romania-Insider.com, based on financial data from Romania’s Trade Registry’s Office (ONRC).

The sectors where big American corporations are most active in Romania are automotive, agriculture (mostly trading), pharmaceuticals, consumer goods, and IT&C.

The biggest American business in Romania is Ford Romania, Ford Motor Company’s local subsidiary, which operates the Ford car and engine factory in Craiova. Ford Romania hasn’t published its results for 2014, but in 2013 its sales were over USD 1.4 billion.

Next come agricultural commodities traders Cargill and ADM, each with almost USD 700 million in sales in 2014, followed by cigarette manufacturer and distributor Phillip Morris Trading, with a turnover of USD 634 million.

Oracle, IBM and HP are the American IT corporations with the biggest operations in Romania in terms of turnover. Many of the large American businesses come from the automotive sector. Delphi, Johnson Controls, TRW and Flextronics have several factories in Romania. Schlumberger, Weatherford and Lufkin are some of the big names in the Romanian oil & gas services and equipment sector.

The U.S. is officially only the 11 biggest foreign investor in Romania, according to data from the ONRC. American investors control almost 7,000 Romanian enterprises in which they have invested some USD 1.37 billion, official statistics show.

However, there are many American companies that do not invest directly in Romania, but through European subsidiaries or offshore firms registered in the Netherlands, Ireland and other jurisdictions. For example, Ford Romania is not directly controlled by Ford Motor Company, but through a vehicle registered in the Netherlands, while American brands Coca-Cola and Pepsi are represented in Romania by European bottling companies Coca-Cola HBC and Quadrant Amroq Beverages.

Romania-Insider has compiled the ranking taking into account the origin of the brands, not the companies’ ownership structures. The full ranking is available here (in PDF).

AmCham: Over USD 20 bln of American investments and 200,000 new jobs in Romania

The American dream in Romania: US investors

US Charge d’Affaires: Romania can become a regional leader