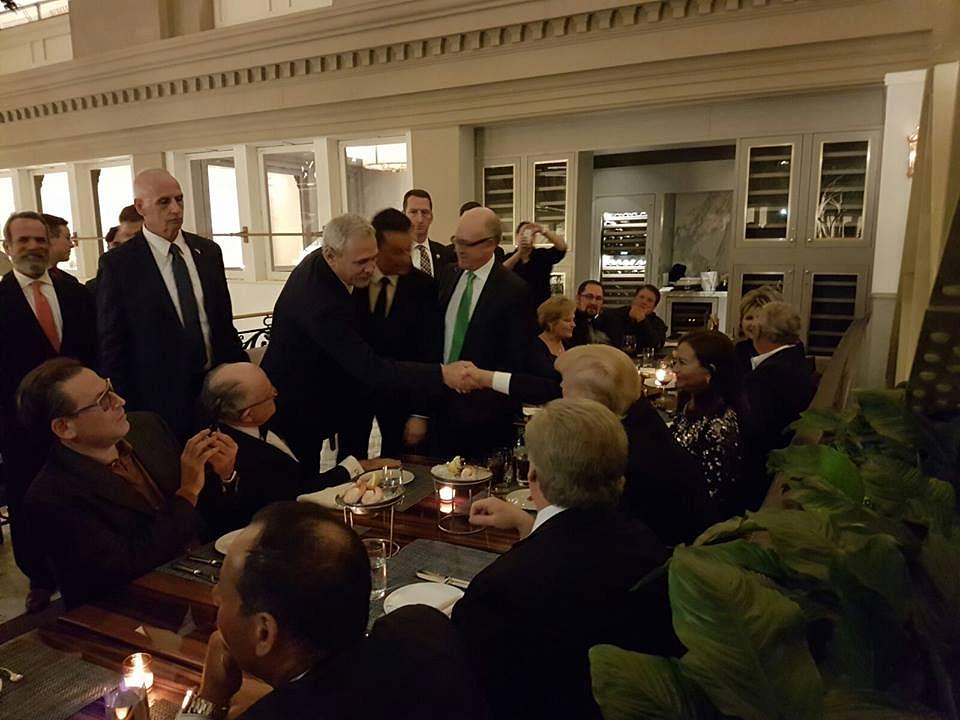 Liviu Dragnea, the leader of Romania’s Social Democratic Party (PSD) and the president of the Chamber of Deputies, said on Thursday that he believes that US President Donald Trump will make a visit to Romania, considering that the country is a very important partner for the US, reports local Mediafax.

However, Dragnea also said that he doesn’t know exactly when this visit would take place.

Asked if he has information that the American President Donald Trump would pay a visit to Romania, Dragnea replied: “I think he will come to Romania, I don’t know exactly when, but he will come because Romania is an extremely important partner for the US, and President Trump knows that.”

In January this year, Liviu Dragnea and Romanian Prime Minister Sorin Grindeanu attended a private dinner where the new US President Donald Trump was present. Dragnea posted photos from the dinner on his Facebook page, and wrote that he told Trump he wanted to take the strategic partnership between Romania and the U.S. to a new level.

Both Dragnea and Grindeanu were invited to Donald Trump’s inauguration by a vice president of the inauguration committee.