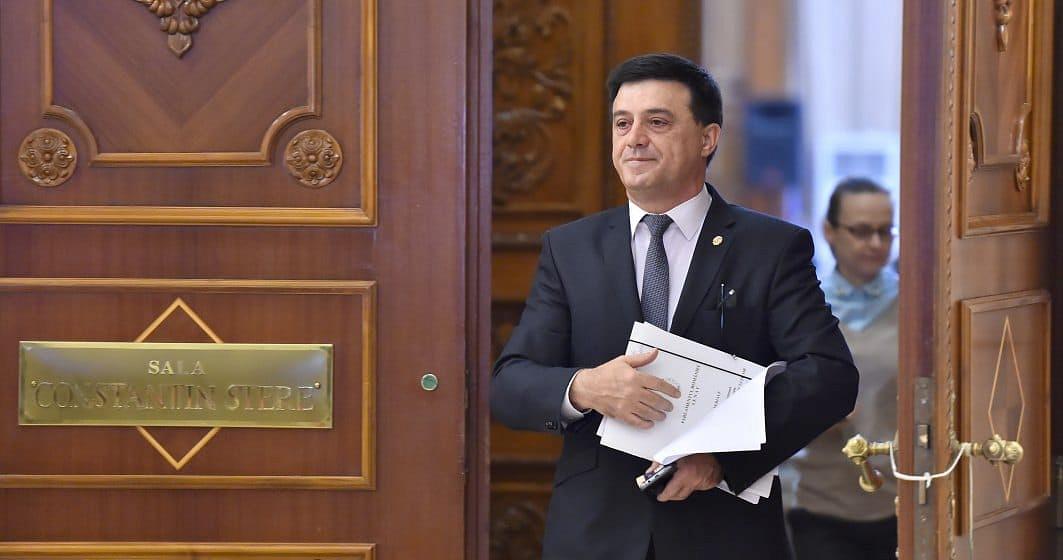 Niculae Badalau, a senator of the Social Democratic Party (PSD), had his house robbed on Friday night, November 2.

He and his wife were home sleeping when the robbery took place. The thieves apparently managed to get away with some jewelry and other objects, including a loaded gun that the senator held in a drawer. The Police fined him RON 5,000 (EUR 1,072) and cancelled his gun license for failing to secure his weapon, local Digi24 reported.

Niculae Badalau has a 900 sqm mansion in Bolintin-Vale, near Bucharest. The property is surrounded by a high fence and the villa has an alarm and surveillance cameras, but the senator disconnected the security system on the night of the robbery.