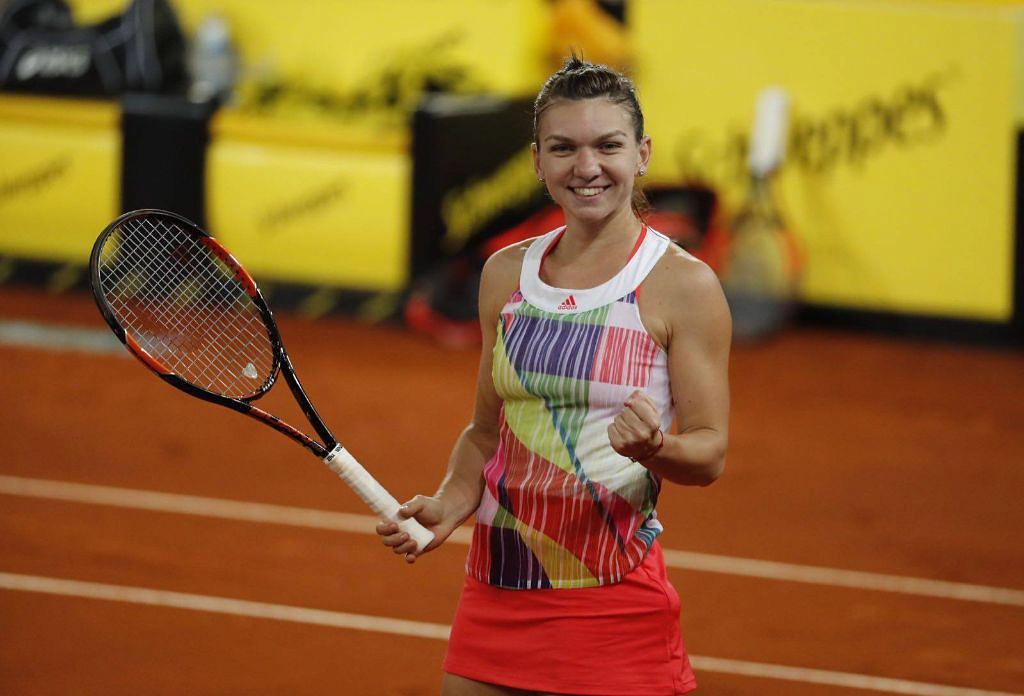 Romanian tennis star Simona Halep won the Mutua Madrid Open, one of the top WTA tournaments, after a perfect week in which she only lost one set to compatriot Irina Begu in the quarter finals.

Halep beat Slovakia’s Dominika Cibulkova in the final in straight sets, 6-2, 6-4, and lifted her first trophy after more than a year. Her previous triumph was at Indian Wells, in March 2015.

The Romanian thus reaches 12 career titles, two of which are Premier Mandatory tournaments. Halep also played the final in Madrid in 2014, but that one she lost to Maria Sharapova.

24-year old Halep, who has fallen from 2nd to 7th in the WTA ranking of the best women’s tennis players in the world since the beginning of this year after a series of bad results, seems to have returned to top shape. Each win in Madrid boosted her confidence and this reflected in the way she dominated her opponents. In the semifinals, she only needed 50 minutes to defeat Australian Samantha Stosur.

The victory in Madrid will bring Halep 1,000 WTA points and take her back to the top 5, weeks before the French Open at Roland Garos. Halep also gets a check for EUR 912,000 from former Romanian tennis player Ion Tiriac, who owns the Mutua Madrid Open.