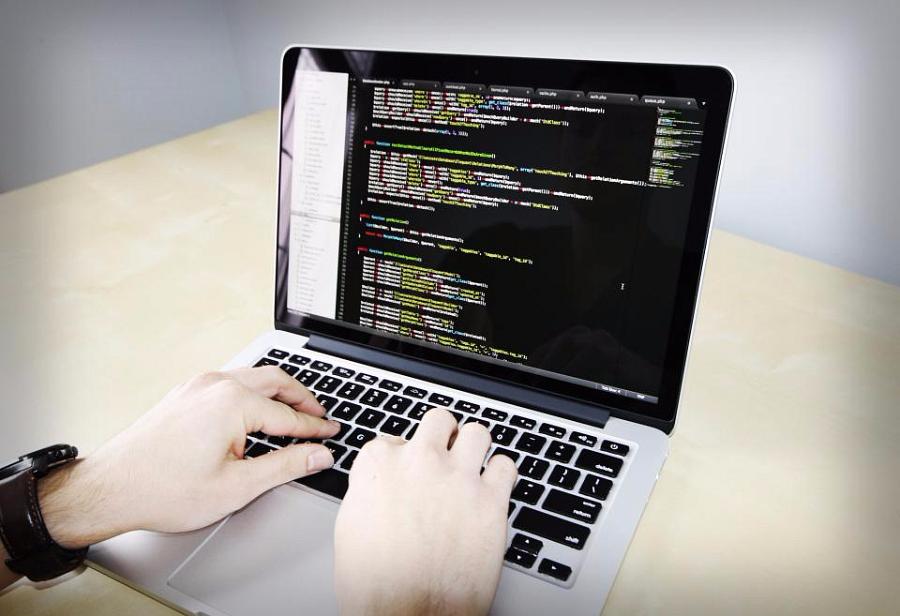 Romania’s Government has selected the 20 IT experts who will receive grants of EUR 2,000 per month for a period of six months to develop applications and software that will be used by the government institutions in relationship with citizens and companies.

The program is called GovITHub. The candidates were assessed by a committee made of IT specialists in the public administration and a council with a consultative role made of representatives of the business environment.

The Government received over 1,500 applications in less than one month. Besides the fellows, some 300 volunteers will take part in a program of minimum eight hours per week. Their names will be announced by November 1.

The projects included ideas such as a system that collects the patients’ feedback, a program that informs about queues at counters, a platform called Gov 2.0 which aims to make the government platforms more friendly, or a phone application for the Finance Ministry, which would increase the number of citizens using the services offered by the ministry in the virtual space. Another app allows citizens to report driver abuses, such as illegal parking for example.