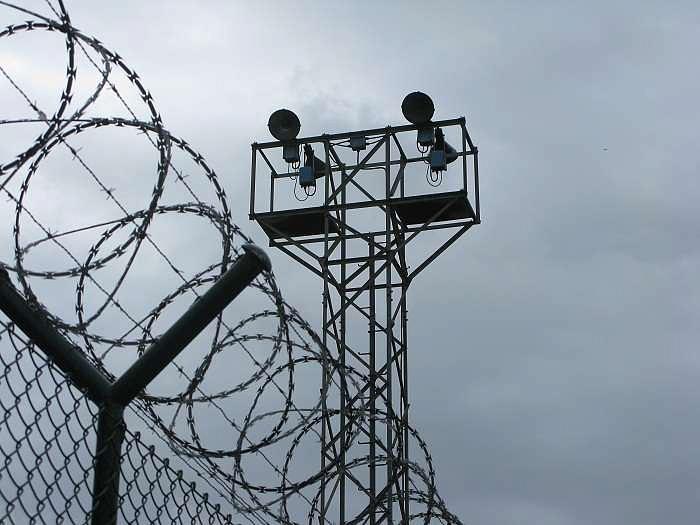 Prison employees started a series of protests on Monday morning, September 26, as they are unhappy with the work conditions and wage inequities. Moreover, they also want justice minister Raluca Pruna to resign.

“Prison unions start protests in all prisons across the country, for better work conditions, hiring a sufficient staff, eliminating inequalities in wages, and dismissal of the minister of justice for professional incapacity,” reads a statement from the Omnia Union, cited by local Mediafax.

The protests kicked off on Monday morning at several prisons in the country, namely Craiova juvenile penitentiary, and Gherla, Poarta Alba, Giurgiu, and Codlea prisons, according to a calendar announced by the National Union of Prison Workers (SNLP).

The Romanian justice minister went to meet Gherla prison employees on Monday, before the start of the protests. About 100 employees from the penitentiary booed her and brought plums at the protest (minister Pruna's name also means plum).

The negotiations between the minister and the union leaders failed. The prison employees claim that they are to few for the number of prisoners they guard and that they do a lot of overtime.

Over 15,000 people should work in Romania's prisons, but last year there were only 12,600 employees while 2,400 positions were unfilled. The personnel expenses in the penitentiary system were over EUR 172 million in 2015, according to an official report.

The minister says that she doesn't have the funds to meet the protesters' demands.

Protests will also take place in other prisons in Romania in the coming weeks. The following demonstrations will be held at Targu Jiu, Vaslui, Barcea Mare, Bucharest Jilava, and Tulcea prisons on Thursday, September 29.

According to the statement from the National Union of Prison Workers, the unions’ actions will continue indefinitely “until the Romanian Government, the Ministry of Justice and the National Administration of Penitentiaries will understand to apply legislation and treat prison staff equally and indiscriminately, similar to employees of all institutions from the national public defense system.”

The unionists also announced that they would send a letter to the Prime Minister, the President, and European institutions in which they will give complete details about how “law enforcement has become a mere option” in the justice system.

Romania's prisons are overcrowded and understaffed and the Government has been looking for solutions to solve these problems. One such solution would be building new prisons, which would require significant investments. Another solution analyzed is to release more inmates on parole.