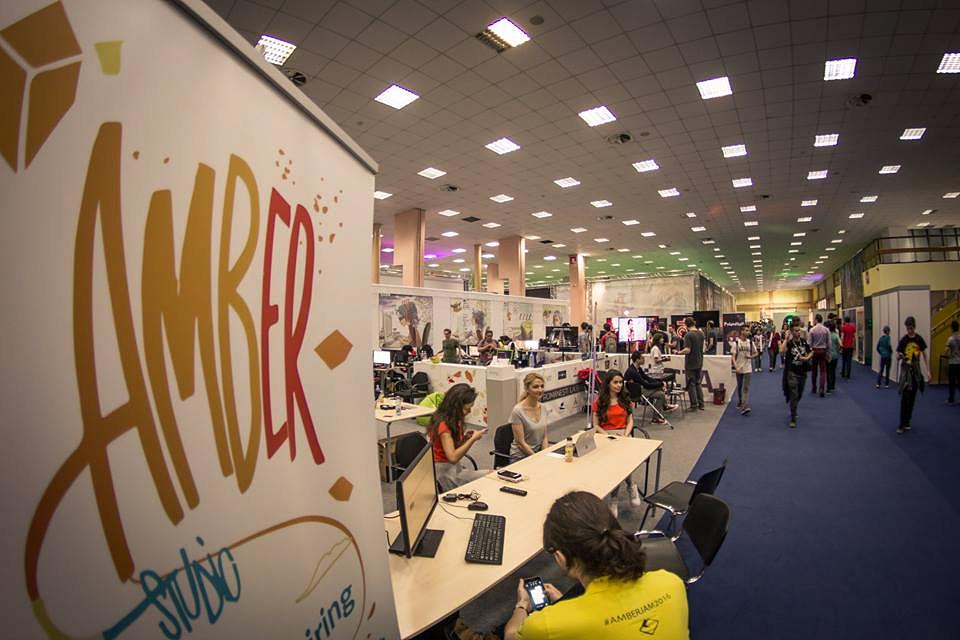 Amber, the Romanian studio that has produced games such as Cinderella Free Fall, Little Leader, Star Wars Rebels, and The Martian, reached a turnover of EUR 4.3 million last year, up from EUR 1.7 million in 2014, and a number of 200 employees.

Amber has thus become the largest independent studio in Romania only three years after it was launched.

Due to its rapid development, Amber Studio has decided to spin off some of its divisions into separate companies. The company has created Carbon, the first local game incubator aiming to help independent game developers in this part of Europe.

“The Carbon idea was designed by people working for Amber, and the studio has supported its transformation into a company,” said Dragos Hanc, Amber Studio Romania GM.

Another project is the creation division Lorraine, which develops new game titles, which also aims to become a stand-alone studio.

The gaming industry in Romania has an annual turnover of some EUR 110 million, according to Amber estimates. Some of the biggest studios include Electronic Arts, Ubisoft, King Games, and Mavenhut.