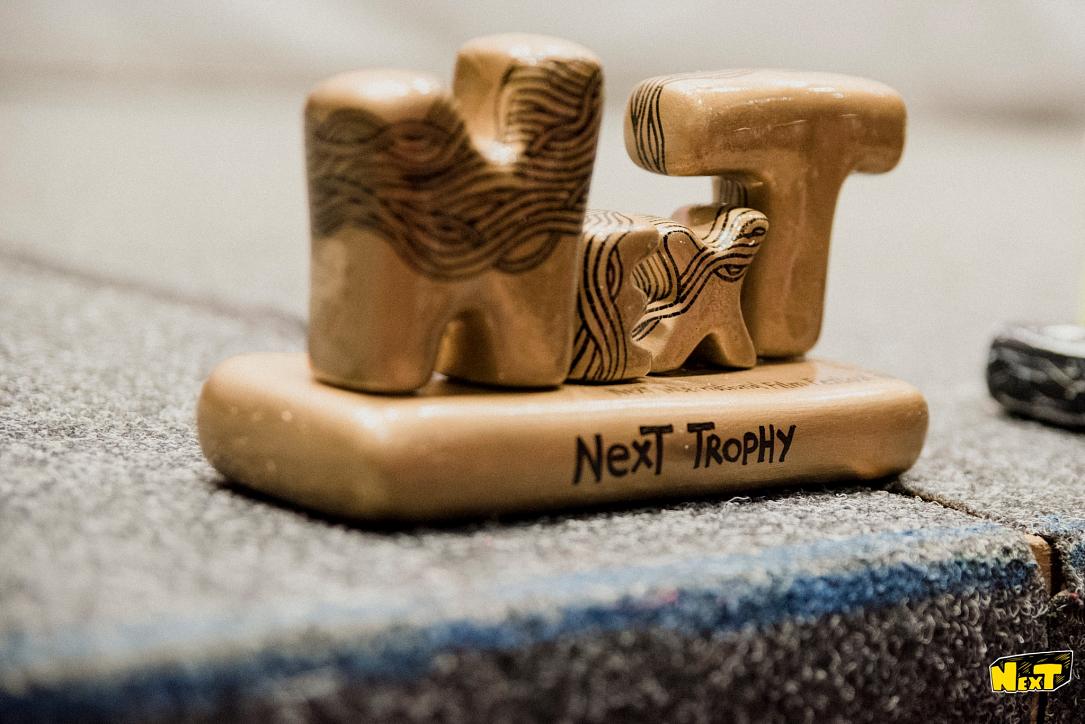 NexT International Film Festival, a short film competition organized in Bucharest, has announced the winners of its 12th and last edition.

The NexT Trophy went to Hector Malot: The Last Day of the Year directed by Jacqueline Lentzou. The prize of EUR 2,000 was offered by the Romanian Cultural Institute, the festival’s organizers announced.

“Elliptic in a subtle and amusing way, constantly surprising, this film is a fresh approach to a familiar topic: New Year's loneliness,” the jury said about the short film.

Meanwhile, the “Cristian Nemescu” award for Best Director (EUR 1,000 offered by the Romanian Cultural Institute) went to director Diogo Baldaia for the short Mirage My Bros. The “Andrei Toncu” award for Best Soundtrack was given to Pierre Sauze, for the soundtrack of I’m Going Out for Cigarettes, while Ionut and Calin directed by Sorin Poama got the Best Romanian Short Film award.

The audience awards went to Down There directed by Zhengfan Yang and to Romanian short film A Christmas Gift directed by Bogdan Muresanu.

The 12th edition of the NexT Film Festival took place in Bucharest between December 14 and December 17.

30 short films compete for awards of NexT festival in Bucharest