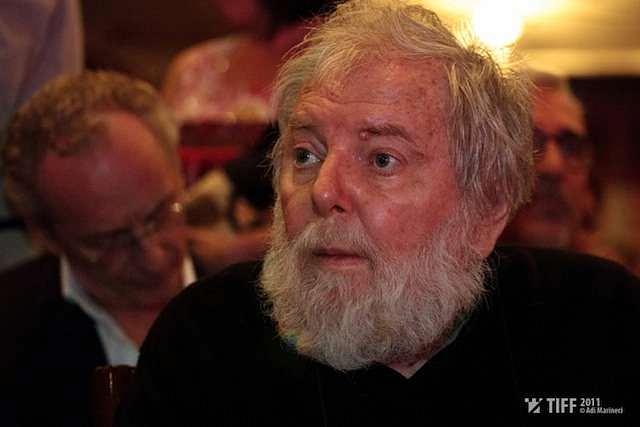 Lucian Pintilie is one of the best-known Romanian directors and screenwriters. Born in 1933 in South Basarabia, which is now part of Ukraine, Pintilie started directing in the 60s, but was one of the leaders of the first wave of post-communist film directors.

During the communist period, his films and directing caused controversy, and the authorities invited him to emigrate. He got a passport and allowed to leave the country after his film Reenactment. While abroad, he continued as theater director in France and the US. He returned to Romania in 1990.