Media: Penta Investment to buy another pharmacy chain in Romania 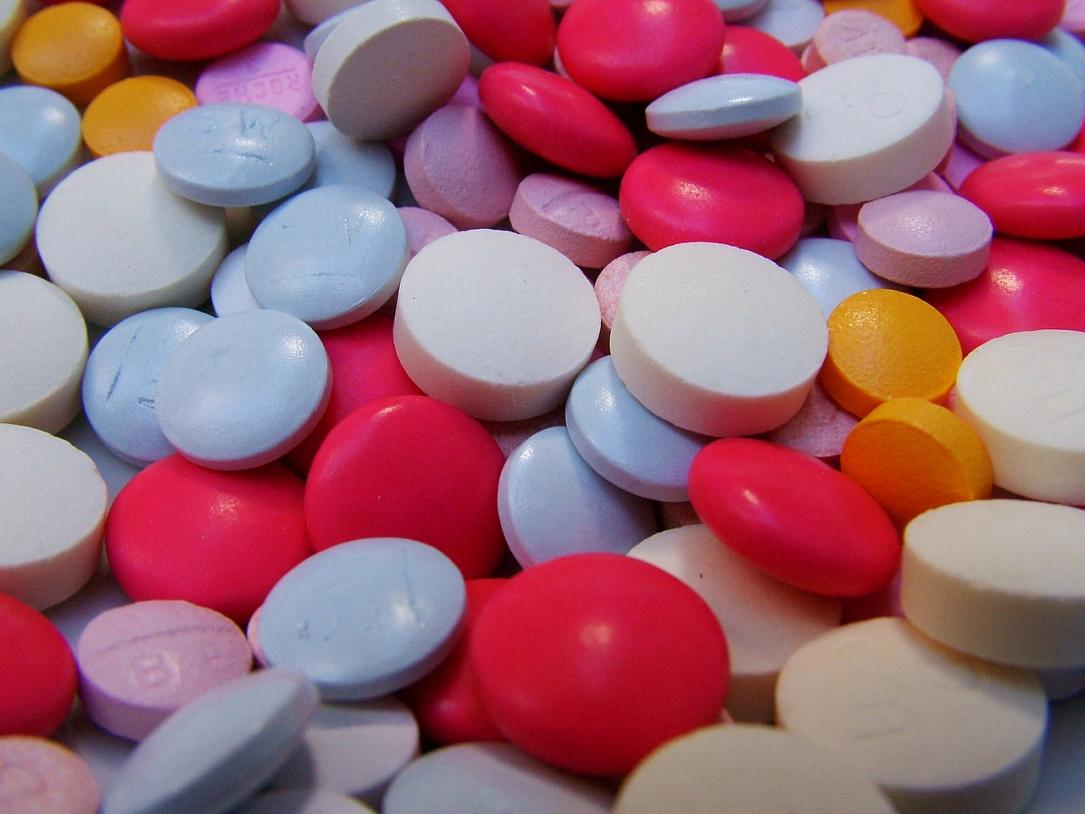 Czech-Slovak group Penta Investments reached an agreement at the end of last year to purchase the Belladonna pharmacy chain in Romania, Economica.net reported. The Competition Council is currently analyzing the transaction.

The Belladonna chain includes 93 units. In 2017, some 26 pharmacies in the chain were re-positioned for the low cost segment, under the Farmacia 1 brand. These are not included in the takeover, according to Economica.net.

Penta Investments, which owns the Dr. Max drug store chain, one of the biggest in Central and Eastern Europe (CEE), bought the local Arta drug store network, comprising 31 units, in June of 2017.

In December 2017, Penta Investments announced it signed the contract to take over A&D Pharma group, which includes Mediplus Exim, the biggest local drug distributor, and the Sensiblu and Punkt drug store networks. Last year, the group said it was willing to sell 18 drug stores under the Arta brand to finalize the takeover of the A&D Pharma group.