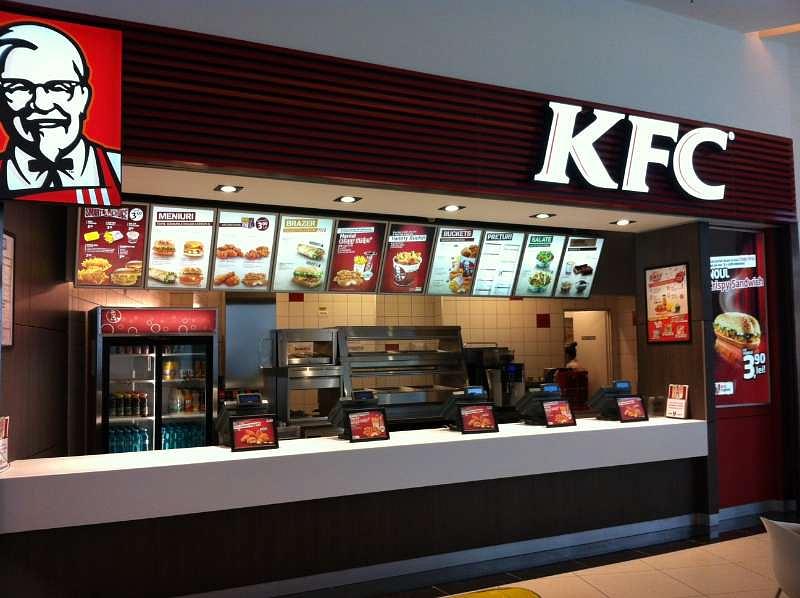 The group that owns the Pizza Hut and KFC franchises in Romania wants to list its shares on the Bucharest Stock Exchange this fall by selling a 20-25% stake.

The group shareholders have hired Czech brokerage firm Wood and Raiffeisen Bank Romania to prepare the listing, according to sources in the capital market, reports local Ziarul Financiar. The shareholders expect to get a total business valuation of EUR 200-250 million.

According to the same sources, the three shareholders want to sell some of their shares in the company.

The company is called Sphera Franchise Group and has recently reunited the companies that operate the KFC, Pizza Hut and Pizza Hut Delivery franchises in Romania, Moldova, and North-Eastern Italy. The Holding has about 100 restaurants and over 4,000 employees, with total sales of EUR 130 million.