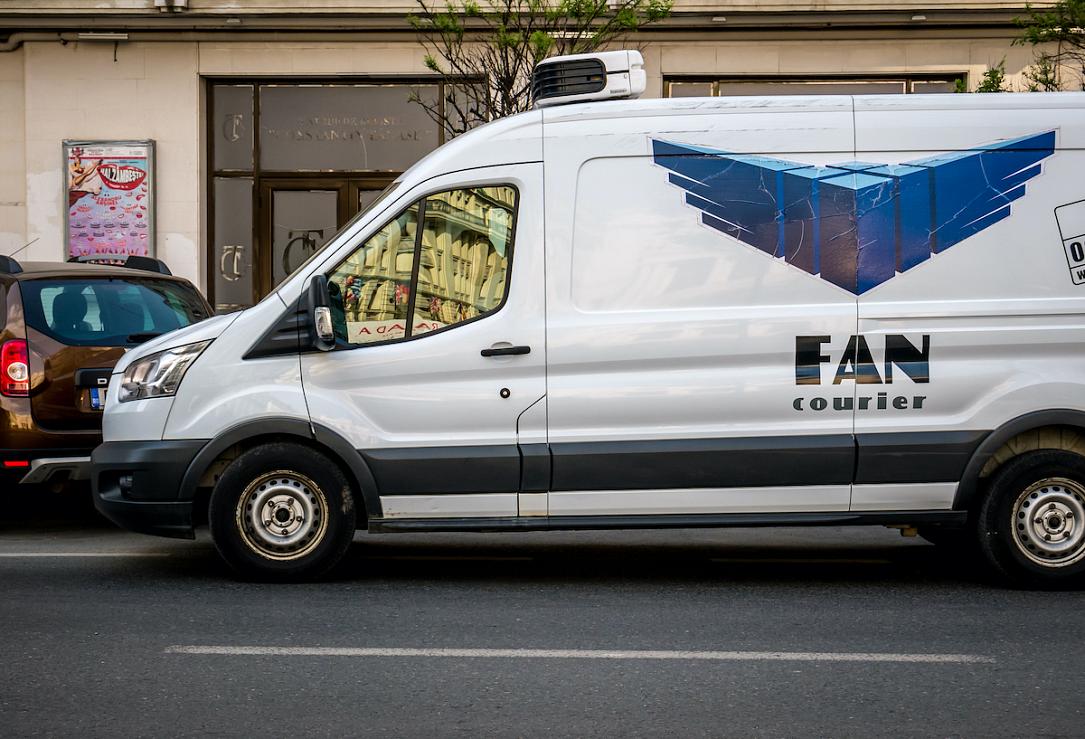 Fan Courier, the leader of the local courier market, announced that it launched operations in the Republic of Moldova, where it plans to invest EUR 3 mln, as part of its expansion strategy in Central and Eastern Europe, offering online stores the opportunity to expand their delivery markets.

Launched in mid-November 2021, the Fan Moldova network has already started enrolling the first customers and partners.

"The launch of Fan Moldova is part of the long-term development strategy of Fan Courier in Europe. The Republic of Moldova is the first country in Eastern Europe where we expand direct operations, compared to other countries where In Moldova we cooperate with partners. In Moldova, we are the first Romanian company to offer domestic courier services," said Adrian Mihai, FAN Courier CEO, quoted by Bursa.

The Romanian courier company has so far invested EUR 0.5 mln in creating the basic infrastructure.

"The network is already operational, we have passed the implementation and testing phase of processes and solutions, and we have started enrolling the first customers. Given the similarities between the two markets, we will offer the standard 'door-to-door' service following that, next year, to introduce two services that are increasingly demanded in Romania - Collect Point and Lockers. These are services that offer customers the opportunity to send shipments outside the working hours of employees and to pick up shipments independently. The development will be gradual; we start with eight branches, about 30 cars and 40 employees, but, as in Romania, we will work with a mixed structure - employees and subcontractors. As demand increases, we will also develop the team", explained Cornel Morcov, Chief Commercial Officer at FAN Courier.