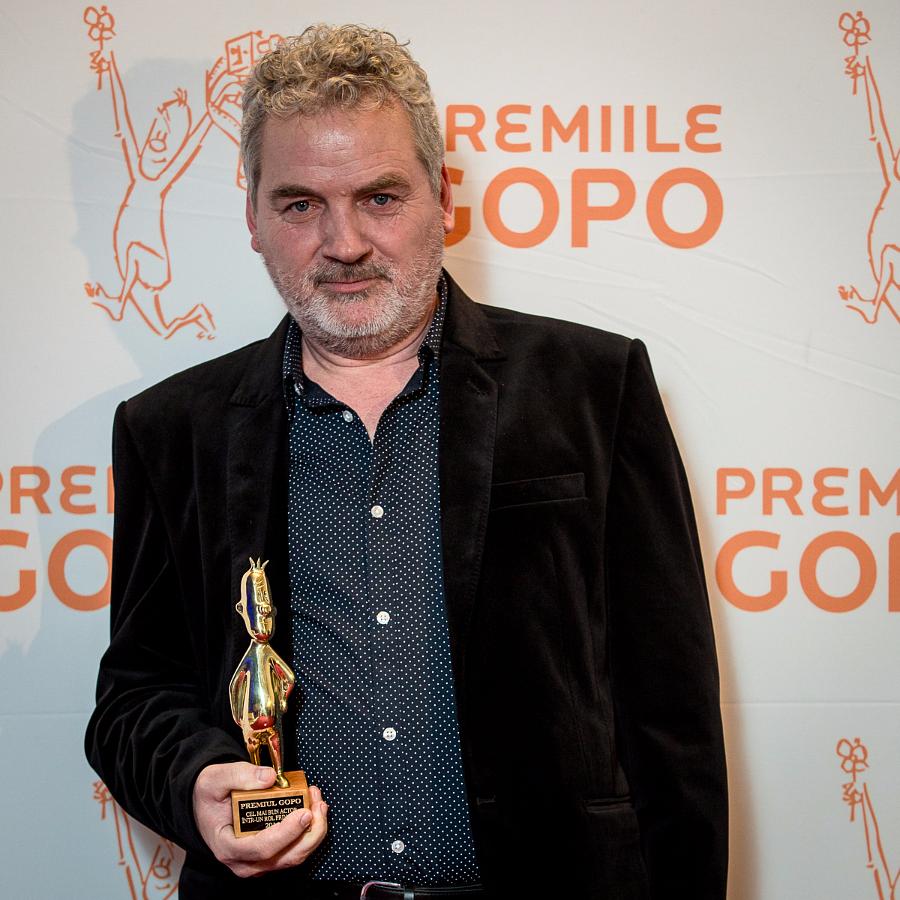 It is not the first time one of Radu Jude's films wins the Best Film trophy at the Gopo Awards. In 2013, Everybody in our family / Toata lumea din familia noastra got six Gopo trophies, including the one for Best Film.

In 2015, Aferim! brought Radu Jude the Silver Bear for Best Director at the Berlin Film Festival.

Ioana Flora won the Best Actress in a Supporting Role for her role as Paula in Andrei Cohn's Back Home / Acasa la Tata.

Romanian director Nicolae Constantin Tanase, who directed The World in Mine / Lumea e a Mea, won the trophy for Best Debut, and film protagonist Ana Maria Guran got the Young Hope award.

Last year's big winner of the Gopo Awards was Closer to the Moon by Nae Caranfil.

Romanian Film Review – Once upon a time in Wallachia: Aferim!