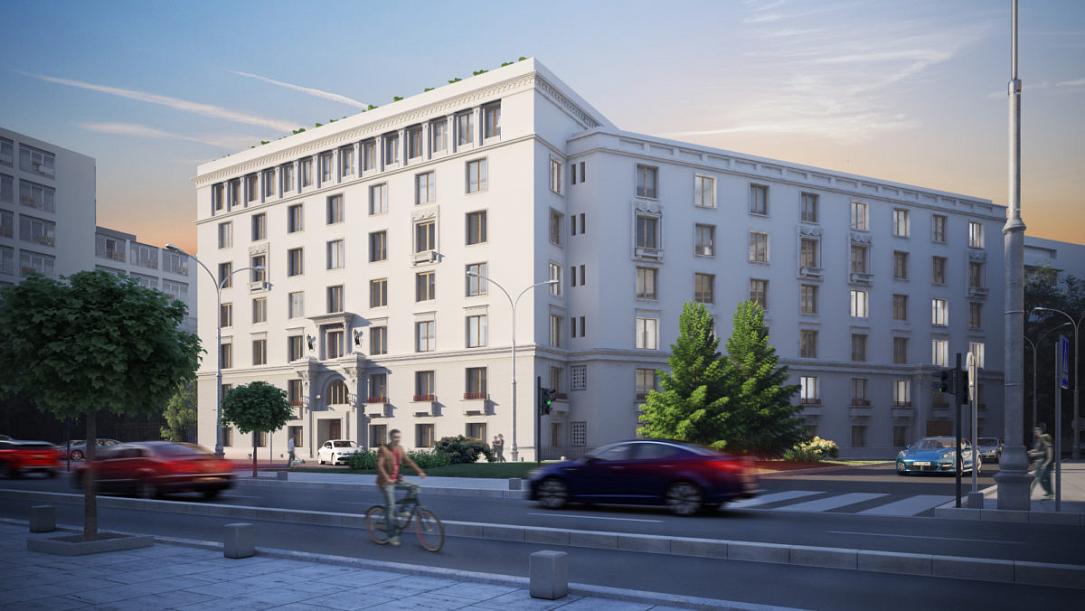 The group plans to invest another EUR 50 million in acquisitions and development this year, according to the group’s representatives.

Hagag bought the building on Calea Victoriei at 109 (the former Petrom headquarters) and 139. The developer plans to consolidate and revamp these two buildings, which will double its initial investment in them.

“We have chosen Romania because we identified here a market with great development potential, many opportunities and visible economic growth. We entered the market two years ago, but, so far, we have focused on property acquisitions,” said Yitzhak Hagag, President of Hagag Group Israel.

In February this year, the developer also announced a EUR 90 million investment in a large residential project next to Pipera Lake. The group says its ongoing projects in Romania have a total value of about EUR 150 million.