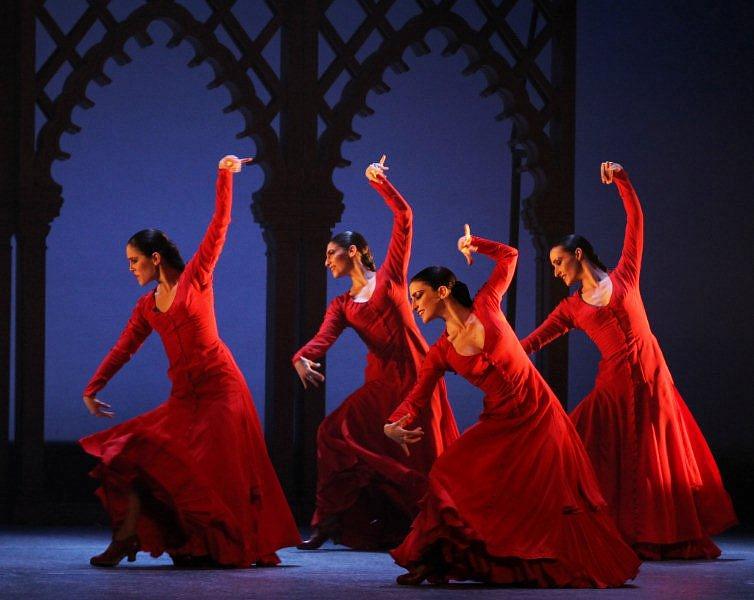 Two flamenco performances will be presented at the Sibiu International Theater Festival this year by Spanish company Andalusian Flamenco Ballet, the organizers of the festival announced. They are That Silverio and Flamenco Gala. The latter was put together especially for the Sibiu event, where it will have its world premiere.

The project That Silverio started from the desire to showcase the current flamenco form and the main pillars of this art. The production follows a line based on research, recovery, analysis, and the study and reconstruction of dance, song and music art forms and the way they have been conceived.

Several other new names have been announced in the dance section of the festival. Israeli dance company Batsheva will come to Sibiu for two representations of the show Naharin’s Virus, choreographed by Ohad Naharin and inspired by a Peter Handke play. The production received a Bessie award in New York and is presented for the first time in Romania.

Also from Israel, contemporary dance company Kibbutz will come to Sibiu with two performances of the Horses in the Sky show, another premier for Romania

At the same time, Argentinian Brenda Angiel Aerial Dance Company will return to Sibiu as well, this time with the performance called Air Condition.

The Sibiu International Theater Festival takes place between June 9 and June 18 under the theme of Love. Besides theater, dance, music and contemporary circus performances, the festival will bring to the public’s attention various film screenings, exhibitions, book launches, conferences, reading-performances, held in both conventional and unconventional spaces and on the main streets of the city of Sibiu. Some 500 performances ad events are scheduled for the ten days of the festival.

This year, Sibiu celebrates ten years since it held the European Capital of Culture title. As such, two patrimony theater performances, namely Faust and The Metamorphoses, directed by Silviu Purcarete, will be present in the schedule of this year’s edition.

The full program of the festival will be announced on March 27, the International Theater Day. Tickets for the event will go on sale the same day.