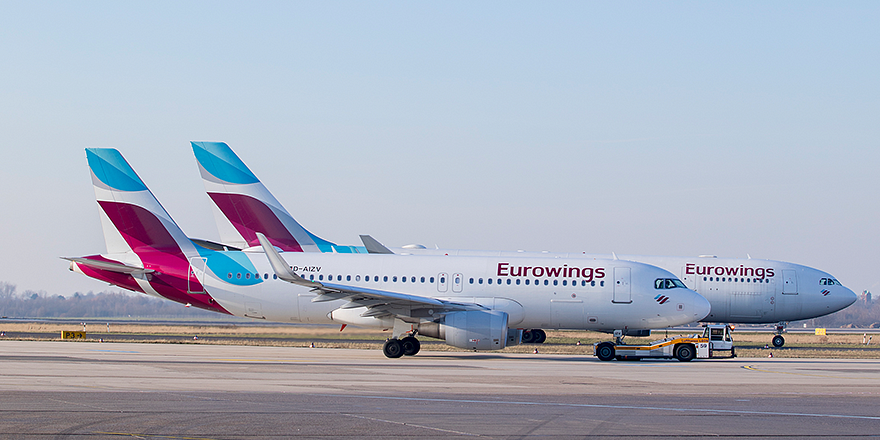 This is the second air carrier to operate the route, after Romania’s flag carrier Tarom launched last year flights from Timisoara to Stuttgart.

"It is a first route operated by Eurowings, but we hope others will be launched in the future," airport's officials told Mediafax.

The three weekly flights will be operated by an Airbus A319 aircraft with 140 seats.

Eurowings is a company established in November 1996 and is currently part of the Lufthansa Group. Starting 2015, it offers low cost flights for over 130 destinations, including intercontinental flights.