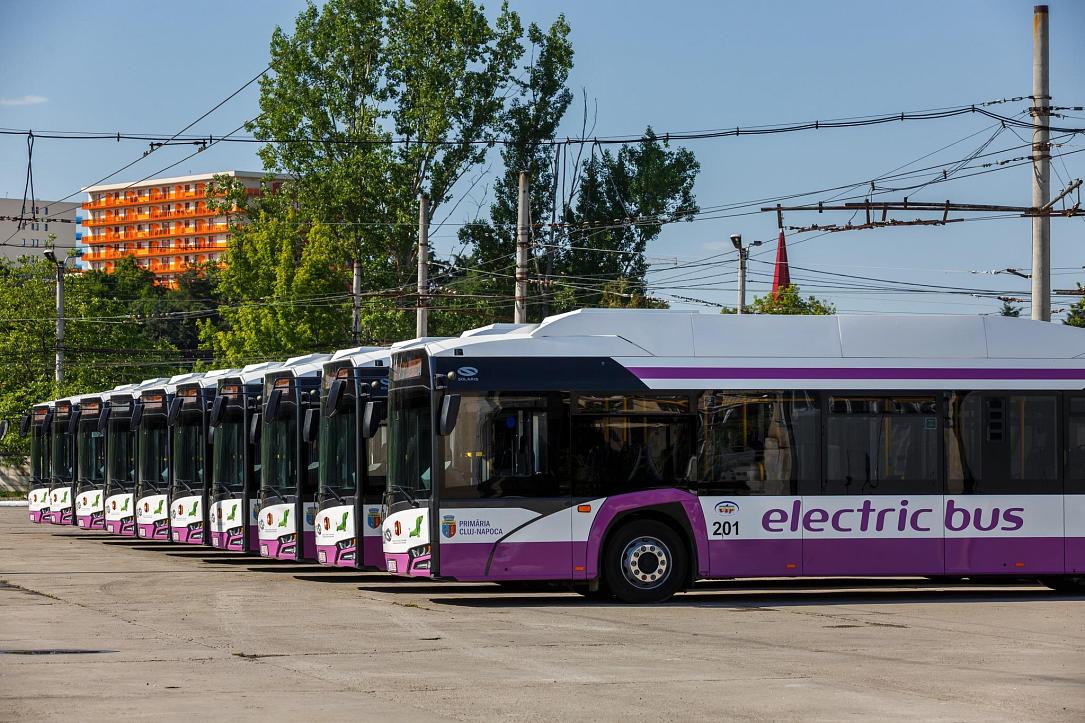 The city of Cluj-Napoca, in central Romania, has received its first 10 electric buses, which will be used for public transport.

The buses were acquired through a program financed by the Swiss government, which is worth some RON 27 million (EUR 5.8 million).

The municipality in Cluj-Napoca will purchase some 30 more such buses in the next year and mayor Emil Boc hopes that, by 2025, the city’s whole public transport fleet will be environmentally friendly.

The electric buses bought by Cluj-Napoca were produced in Poland. They have a capacity of 78 seats and an autonomy of 105 kilometers.