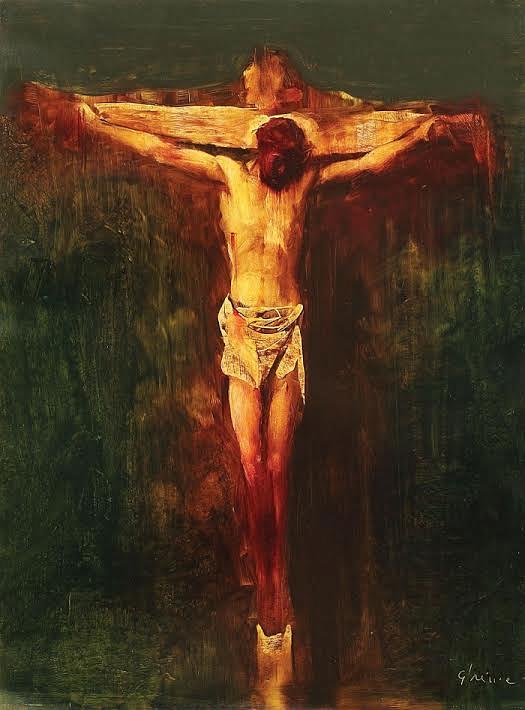 This is the first Ghenie painting that sells at an auction in Romania. The artwork had a starting price of EUR 12,000 - 18,000, but was auctioned for over ten times the minimum estimation, namely EUR 125,000.

Works by other well-known Romanian painters, such as Nicolae Grigorescu, Theodor Aman, and Nicolae Tonitza were also auctioned during this event, which was mainly focussed on Romanian classics. For example, Nicolae Grigorescu’s Intoarcerea de la targ painting was sold for EUR 35,000, and Nicolae Tonitza’s Fata cu boneta alba was auctioned for EUR 60,000.

However, a wooden chair sculpted by Constantin Brancusi, which was the most expensive item in this auction, with an estimated price between EUR 70,000 and EUR 100,000, was not sold.

Adrian Ghenie is one of the most well-known Romanian artists, being on the short list of the largest auction houses in the world. His most recent record was registered at the beginning of October, when his painting Nickelodeon sold for USD 9 million (GBP 7.1 million) at a Christie’s auction in London.