Bucharest event looks at the life of artist Frida Kahlo 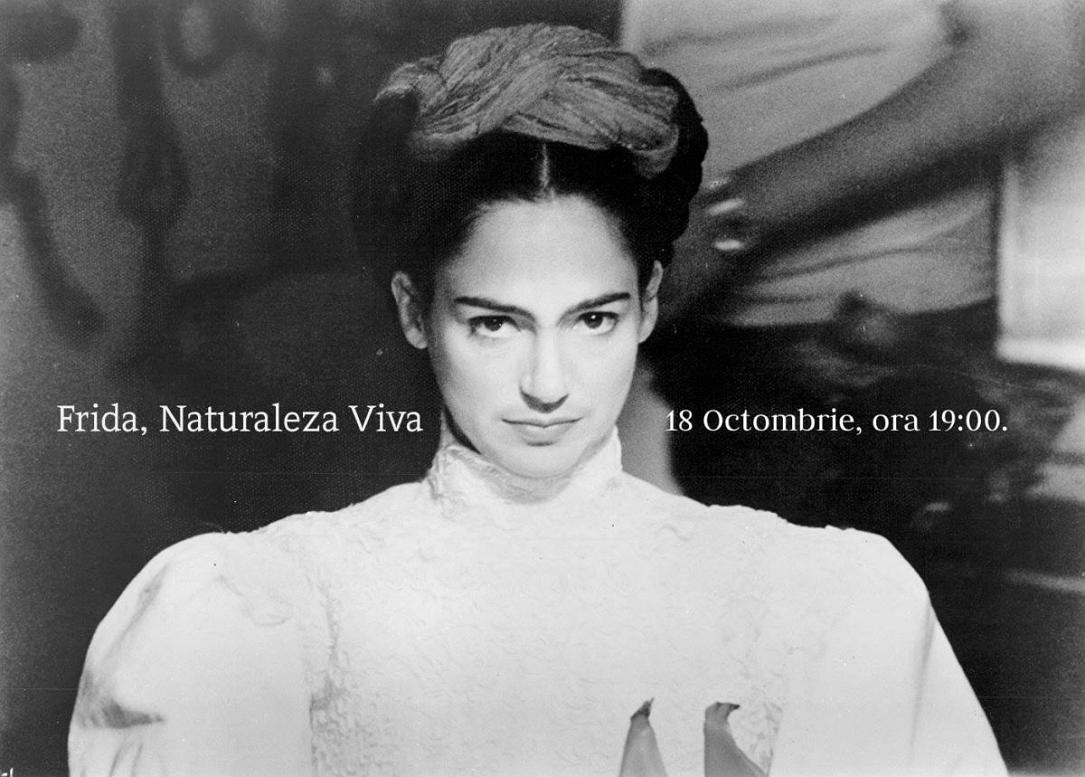 Frida Kahlo's Festival, an event aiming to familiarize the Romanian public with the lives of Mexican artists Frida Kahlo and Diego Rivera, starts in Bucharest and Timisoara, in Western Romania, on October 17.

The first event in the festival is the photography exhibition Diego y Frida. Una sonrisa a mitad del camino (Diego and Frida. A smile mid-way). The exhibition will open on October 17, starting 19:00, at Point Cultural Hub in Bucharest.

The exhibition first opened in 2002 in Ciudad de México and includes 50 black-and-white photographs by Manuel Álvarez Bravo, Nicholas Murray, or Los Hermanos Mayo. The photographs capture such moments as Kahlo’s travel to the United States, the friendship with Trotsky and André Bretón, the couple’s second marriage or their last photograph.

Curator and Mexican art expert Gregorio Luke is a special guest at the event, and will deliver a presentation in English on the art of the couple Kahlo — Rivera. Luke was also the director of the Latin-American Art Museum in Los Angeles and the creator of the TV show Dentro del Arte, which aired in Mexico and the US. He will also deliver a speech in Timisoara, at the Jecza Gallery, on October 19, starting 19:00.

On October 18, the Cervantes Institute in Bucharest will host, starting 19:00, the screening of the film Frida, Naturaleza Viva. The film captures the artist’s early illness and was shot in her Casa Azul, in Ciudad de Mexico.