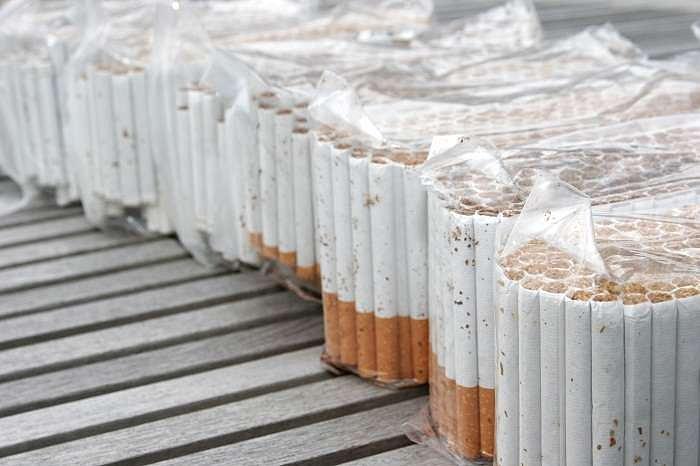 British American Tobacco (BAT), one of the largest cigarette manufacturers in the world, plans to expand its plant in Ploiesti and turn it into the second-biggest cigarette factory in Europe, the group announced.

In 2012 the British group expanded the production hall of the Ploiesti plant by 20%. The investment amounted to EUR 40 million.

The group, which operates in the local market via three divisions, has some 1,700 employees.