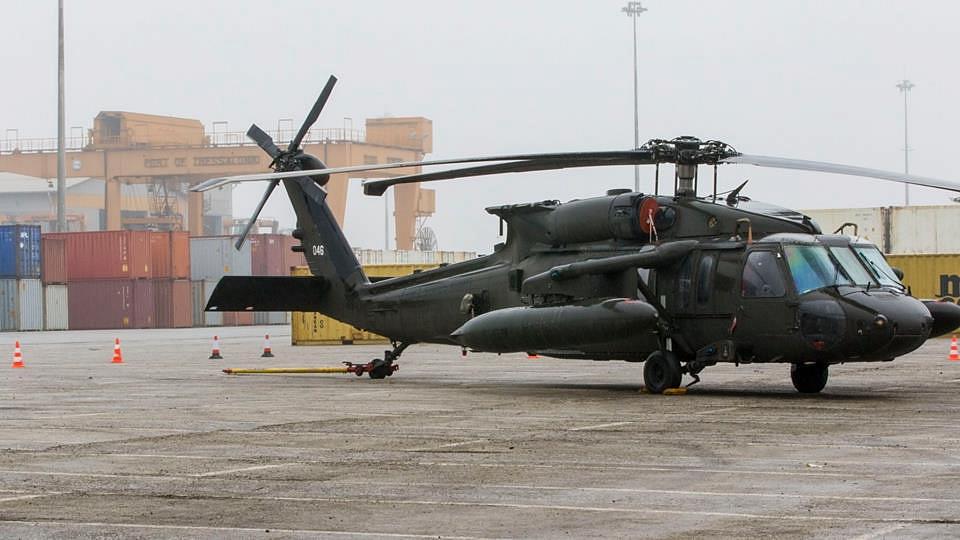 Romanian and American troops will participate in a joint training on Wednesday, March 8, at the Mihail Kogalniceanu air base in Romania.

The drill will include loading maneuvers and assault operations with helicopters, as part of the US commitment in ensuring NATO's eastern flank, under Operation Atlantic Resolve, according to a statement from the Romanian Ministry of Defense.

The helicopters, which are UH-60 Black Hawks, belong to the 2nd Battalion, 10th Regiment of the 10th Combat Aviation Brigade, and have arrived at the Romanian air base on March 2, coming from Greece.

The 10th Combat Aviation Brigade is the first major unit of this kind deployed to Eastern Europe as part of Operation Atlantic Resolve. It’s composed of over 2,200 troops, 86 helicopters and more than 700 items of military equipment that have departed from several US ports to Germany, Latvia, and Romania to demonstrate the US’ commitment to stability and security in Eastern Europe.