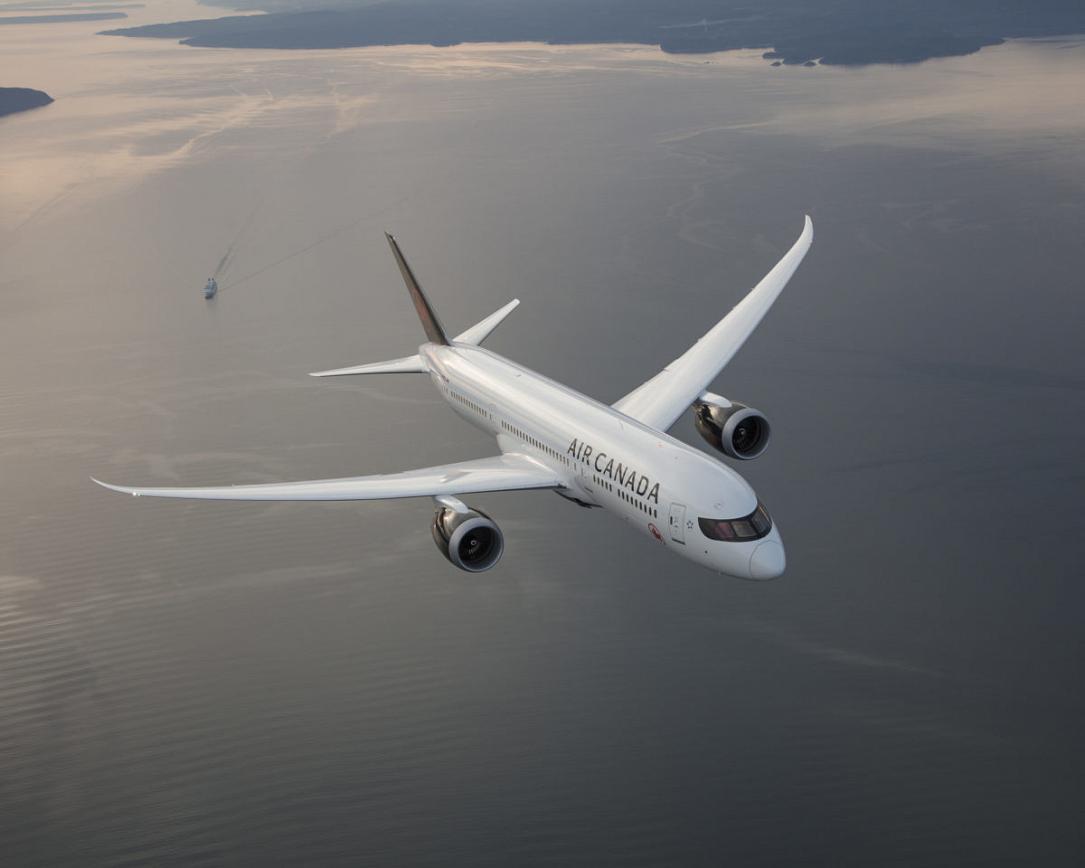 The tickets are already available at prices starting from USD 899 for a return flight between Montreal and Bucharest. The airline also provides flights between Bucharest and other cities.

"With these new services from Montreal, Air Canada is the only airline in North America to fly to Romania, Europe's largest market without non-transatlantic flights,” reads a company press release.

Calin Rovinescu emigrated to Canada when he was 5. He was named Canada's best CEO last year.