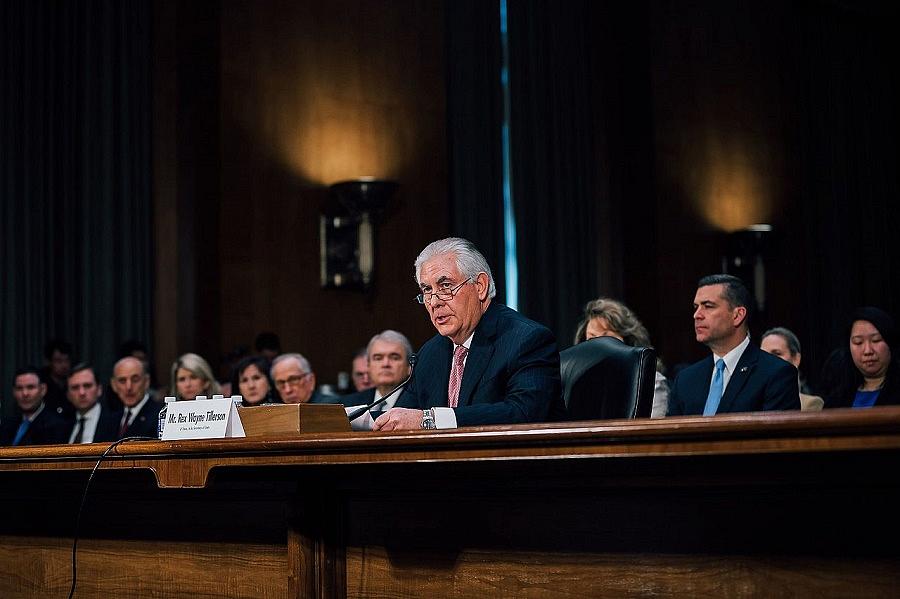 The messages were part of answers to written questions asked by U.S. senators, part of the “for the record” questions, Hotnews.ro writes. The two were asked if they accept that anti-corruption and the rule of law should continue to represent “a pillar of our relationships and a high priority of the Romanian Government.”

Rex Tillerson sent the following answer to Democrat senator democrat Ben Cardin: “Romania is an important ally, and I fully agree that anti-corruption and rule of law should continue to underpin our relationship. I look forward to working with the Romanian Government on these issues if confirmed.”

James Mattis sent the following answer to Republican senator John McCain: “Yes. Romania's anti-corruption and rule of law efforts have been strong, even to an extent that it is a regional leader in this regard. Nevertheless, threats to progress continue and reform must remain a priority.”

Regarding the Deveselu missile shield, Tillerson said “Iran is a serious threat to U.S. security and its European allies. It is vital that we have the adequate defense capacities, and I value the host role that Romania plays for the Aegis Ashore defensive missiles. If I am confirmed in this post, I will continue to support our commitment to deploy the adequate defense systems to defend Romania and the other NATO allies,” Hotnews.ro writes.

Both Rex Tillerson and James Mattis were confirmed for their positions and should start their work this week.

The Deveselu military base in southwestern Romania opened in 2015 and the anti missile system became operational in May 2016. The U.S. and Romania jointly selected the Deveselu Air Base near Caracal to host a U.S. Ballistic Missile Defense System in May 2011. The U.S. invested USD 143 million in this project, with the largest contract, worth USD 134 million, being awarded to American company Kellog Brown & Root Services.

Russia has been opposing the installing of the missile shield in Romania and has been threatening that this military facility would make Romania a target for Russian strikes. There have been speculations lately that Russian President Vladimir Putin may try to convince U.S. President Donald Trump to close the installation in Romania.

Former US Ambassador in Bucharest: Trump’s election will not affect Deveselu missile shield

Romania and the U.S. have a strategic partnership signed in September 2011. Romania's fight against corruption has been one of the main points of this cooperation agreement. Security in the region and the energy market are two of the priorities included in the strategic partnership.

ExxonMobil, a company in which Tillerson held over USD 200 million worth of shares before taking over as Secretary of State, has an important gas exploration operation with Romanian group OMV Petrom in the Romanian Black Sea platform. However, Exxon also has significant operations in Russia, which have determined speculations that Tillerson may have a softer approach on Vladimir Putin's regime.

The judicial reform and the fight against corruption are also two of the main requirements from Romania's European allies. In its latest Cooperation and Verification Mechanism (CVM) report on Romania, the European Commission acknowledges the country major progresses in reforming its justice system and fighting corruption in the last ten years, but said it would continue to monitor the process until the changes made in the last few years become irreversible. The report was published on January 25.