Russia warns that missile shield in Romania may break nuclear treaty with U.S. 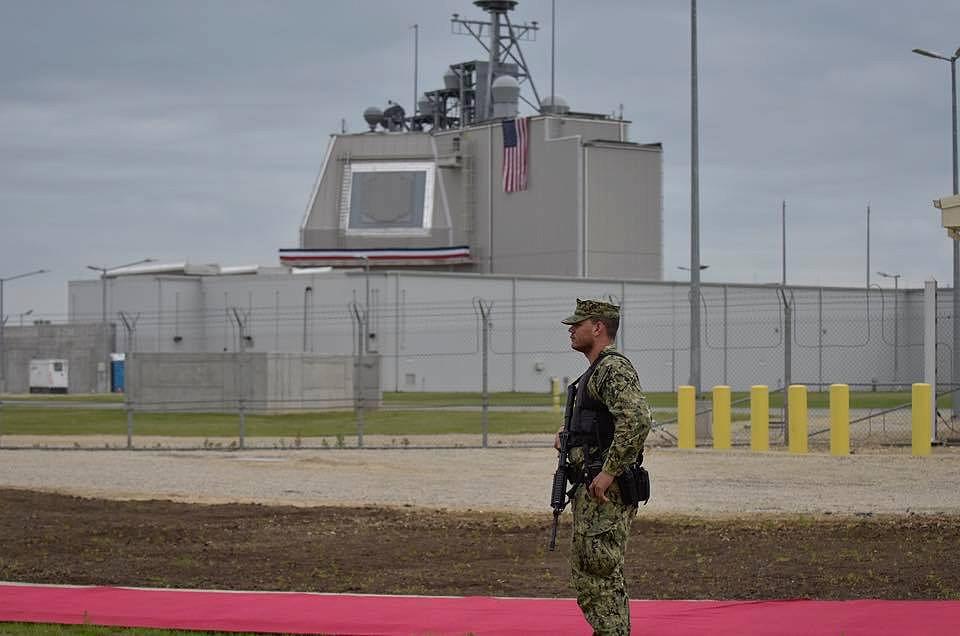 “Such US launchers are deployed in Romania, and soon they will surface in Poland. If this problem remains unresolved, the treaty may be ruined. Clearly, the United States will be the one responsible for its collapse,” he warned, according to Tass.com.

The Russia official added that his country will be prepared for discussing the future of the treaty with the U.S. “at any time and in any way”.

The INF treaty was signed in Washington on December 8, 1987. The United States for the first time accused Russia of violating it in July 2014. Washington has repeated the charges, which Moscow firmly dismissed. Russia has put forward its own counter-claims over U.S. compliance with the INF treaty.

The U.S. Department of State last December warned that Washington would take economic and military measures if Moscow refused to resume compliance with its obligations under the treaty.