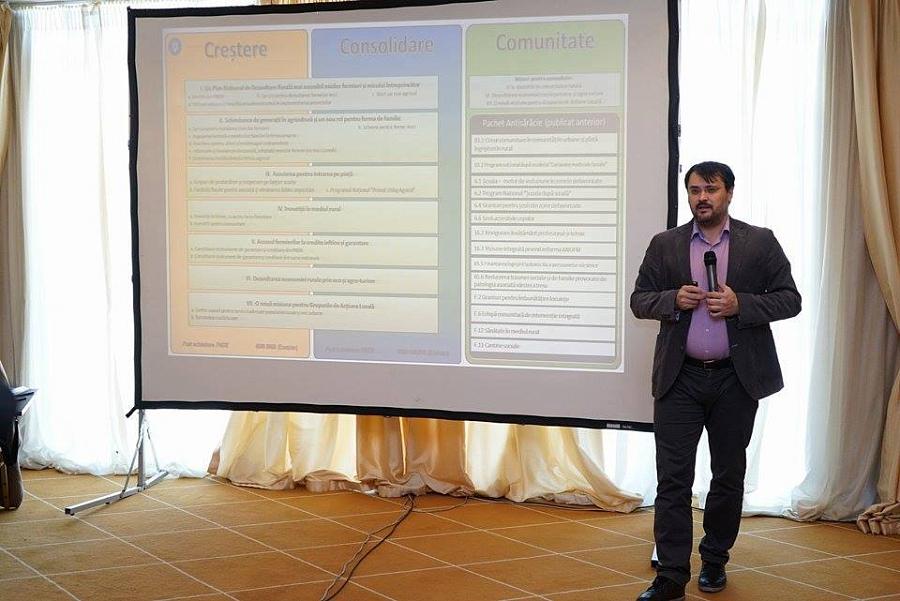 Cristian Ghinea replaces Aura Raducu as EU funds minister. Raducu resigned earlier this week as the Prime Minister was not happy with her results. Romania hasn't attracted any EU funds from the 2014-2020 allocation yet.

The EU Funds Ministry coordinates all the local programs financed with EU funds. Romania has the possibility to draw some EUR 43 billion worth of European funds, over EUR 22 billion of which are cohesion funds.

Cristian Ghinea is a political scientist and publicist. He has a master degree from the London School of Economics and has been a director of the Romanian Center for European Policies, a local NGO, since February 2009.

Ghinea is the second counselor that Ciolos promotes to minister after Dragos Pislaru, who took over as labor minister earlier this month.