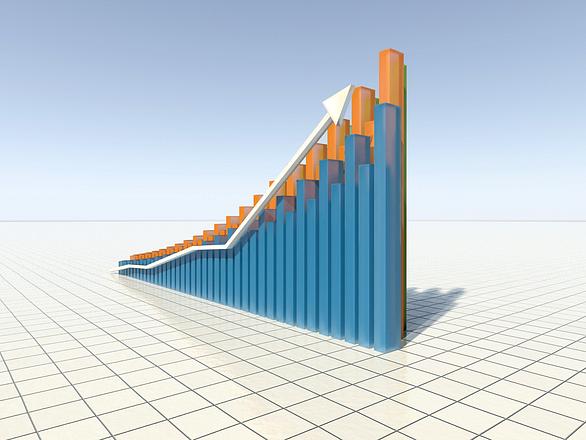 Romania’s economy increased by 6% in the second quarter of this year compared to the same period of 2015, a growth rate that hasn’t been recorded since 2008.

“As against the same quarter of 2015, the Gross Domestic Product recorded an increase by 6.0% for the unadjusted series and by 5.9% for the seasonally adjusted series,” reads a statement by the National Statistics Institute (INS).

When compared to the previous quarter, Romania’s economy went up by 1.5%.

In the first half of this year, Romania’s GDP increased by 5.2% in gross terms and by 5.0% in seasonally adjusted terms. Romania is thus on track for a 5% economic growth this year.

The INS press release doesn’t mention the factors that have contributed to the higher growth in the second quarter, as these are only flash estimates. More information will be available next month, when INS releases its provision data (on September 6).

However, it’s easy to see that most of this growth comes from higher internal consumption, which has been boosted by VAT cuts and by higher salaries.

Romania’s retail trade turnover, except motor vehicle sales, went up by 18% in the first half of 2016 compared to the same period of 2015, as a gross series, and by 16.8% in seasonally adjusted terms.

Meanwhile, Romania’s industrial production only went up by 1.3% in the first half of this year compared to the same period of 2015, as a gross series, and declined by 0.1% as a seasonally adjusted series.

The construction work increased by 5.3% in the first six months (5.0% in seasonally adjusted terms).