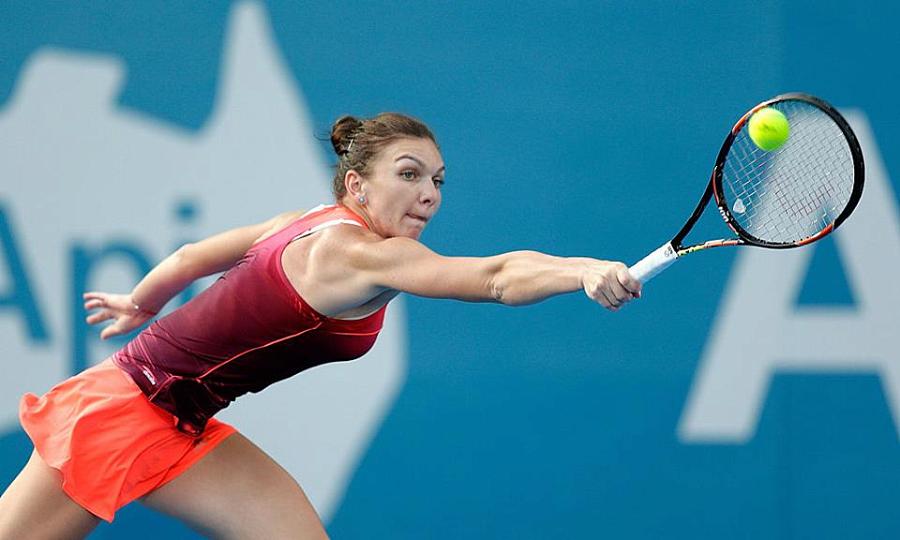 Romanian Simona Halep is the fastest female tennis player on the planet, according to data from Tennis Australia’s Game Insight Group (GIG). The Romanian hit a top speed of 23.04 km/h when sprinting more than three meters.

Using data collected over the last three years, GIG tracked the movement of players over a distance of three meters or more at the Australian Open, reports Tennismash.com.

On the men’s side, Serbian Novak Djokovic is the fastest tennis player in the world, with a top speed of 36.02 km/h, followed by Scot Andy Murray with 34.87 km/h, and Australian Lleyton Hewitt with 31.24 km/h.

By comparison, Usain Bolt, nicknamed the fastest human ever timed, has a top speed of 44.7 km/h, while the fastest land animal, the cheetah, can reach 120 km/h.