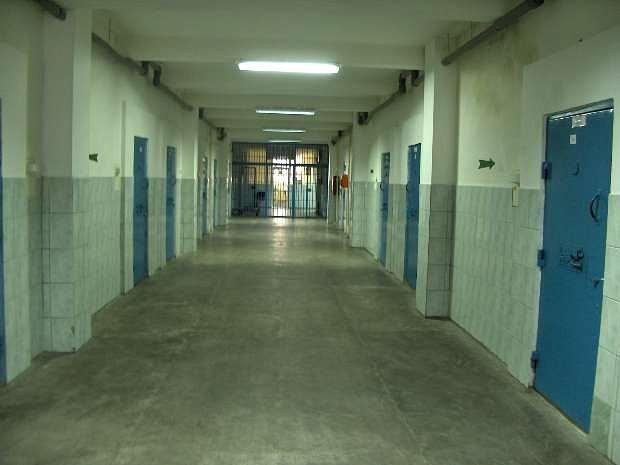 The Romanian Senate’s legal committee yesterday approved an amendment to the pardon law that grants full pardon only to prison sentences of up to three years.

The committee thus amended the Government’s initial proposal of pardoning the prison sentences of up to five years. The amendment was proposed by the Social Democratic Party (PSD) MP Serban Nicolae, the General Prosecutor, and the Association of Magistrates.

The senators also adopted an amendment proposed by Serban Nicolae that provides the taking out three years of all prison sentences between three and ten years. This provision would help about 800 detainees.

The full pardon will also apply to people who are over 70 while pregnant women will have their prison sentences halved.

Former president Traian Basescu, who is now a senator, last week proposed that prison sentences under 10 years should be pardoned, including those for corruption. However, he then changed his amendment. He also asked for lighter penalties for women, including those convicted for corruption, saying that he has a soft spot for women. All his amendments were rejected by his fellow MPs.

Former tourism minister Elena Udrea, who launched into politics as Basescu’s assistant, was recently sentenced to six years in jail for corruption but the decision is not final.