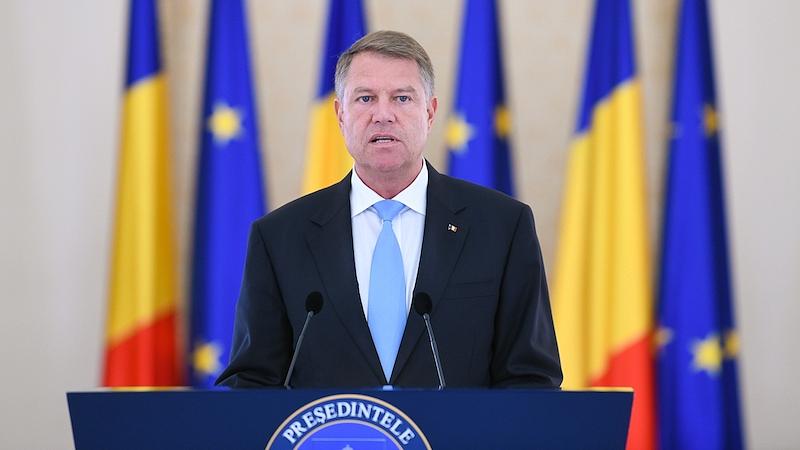 Romanian president Klaus Iohannis reacted to the recent scandal created around the law on early release, which gives detainees the possibility to get out of prison earlier if they serve their sentences in improper conditions. Iohannis urged the government to analyze the law’s effects and find solutions to keep people safe.

The law on early release came into force in the autumn of 2017, as a solution to the overcrowded prisons in Romania. The National Administration of Penitentiaries (ANP) said that more than 14,400 inmates benefited from this law so far, and about 5% of them returned to prison after breaking the law again.

The law has been highly criticized, including in the past few weeks amid media reports about serious crimes committed by former inmates who got out of jail under the early release law. For example a man who got out of jail in May last year stabbed to death a 25-year-old man in the city of Medias. The Police arrested him alongside two other suspects.

The president has now asked the government and minister of justice to analyze the effects of this law and find solutions to keep people safe.

“The safety of the Romanian citizen is not negotiable. So, we need to draw some quick conclusions and come up with measures that allow citizens to sit quietly at home and not be afraid that a released offender breaks into their house,” Iohannis said.

He added that “looking for someone from other governments or majorities to blame for this law” is not a solution, and asked the current government to make a “profound analysis and come up with solutions” as soon as possible.

The president’s statement comes after the justice minister said many times that the former technocrat government led by Dacian Ciolos is to blame for this controversial law. In fact, prime minister Viorica Dancila said the same thing recently.

“As you know, this law on early release was initiated by the technocrat government headed by Dacian Ciolos and I think it was not an inspired decision at that time,” Dancila told local Hotnews.ro. She also said that she would meet justice minister Tudorel Toader today, January 16, to analyze the effects of the law and make a decision.

The law was drafted by the justice minister in the Ciolos cabinet but came into force in the autumn of 2017, after going through several changes in the Parliament. For example, the initial bill provided a 3-day sentence reduction for each 30 days a detainee spends in improper conditions. The Parliament later doubled this to six days.