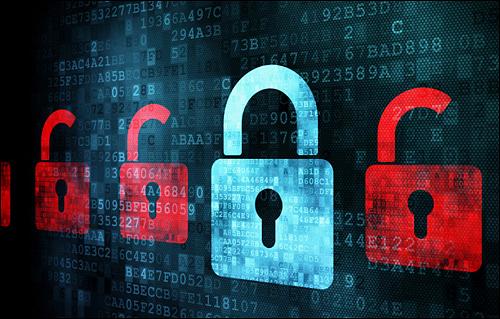 The Romanian Intelligence Service (SRI) is carrying out a cyber-security exercise at 60 state and private institutions, News.ro reported.

The exercise is meant to test the response of these institutions in case of a cyber-attack and gather data to be used in the development of an efficient warning, alert and reaction mechanism for such cases.

Called CyDEx17, the live exercise will take place at the cybernetic polygon of the Cyberint National Center.

“The exercise will contribute to the awareness of the preparedness level of the involved entities in the case of an event affecting the cyber-space at a national level and consolidate the public-private partnership in the area,” the SRI said.

The SRI announced this past Friday, May 12, that the National Cyberint Center managed to counteract a cyber-attack attempt most likely associated to cyber-crime group APT28 / Fancy Bear. A government institution was the target of the attack.

Romania was one of the countries affected by the recent WannaCry ransomware attack. The Dacia car plant in Mioveni had to halt its production because of the event.

According to the SRI, the technological level of cyber-attacks will increase significantly in the coming period. As such, a clear and pragmatic legislative framework is needed, in order to clarify responsibilities and attributions in the area at the national level, the institution said.