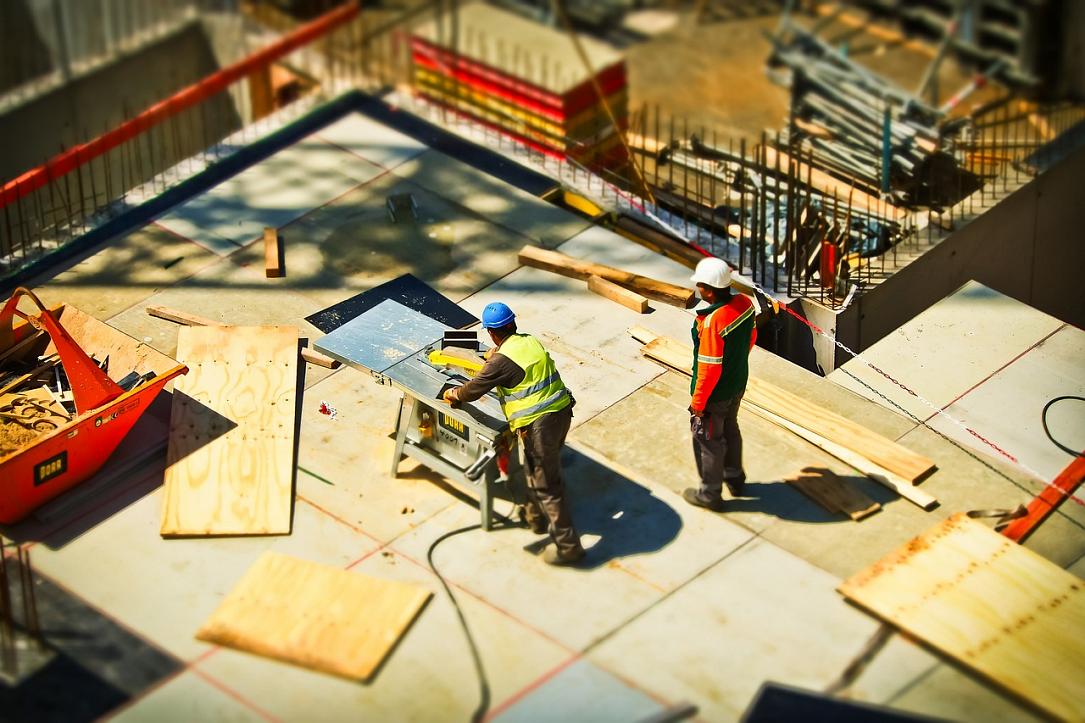 According to data quoted by Profit.ro, during the first ten years as a member of the European Union, Romania imported mainly workers from Turkey and China, respectively between 400-600 workers annually, under the circumstances of an annual quotas in the range of 1,400-2,900 foreign workers.