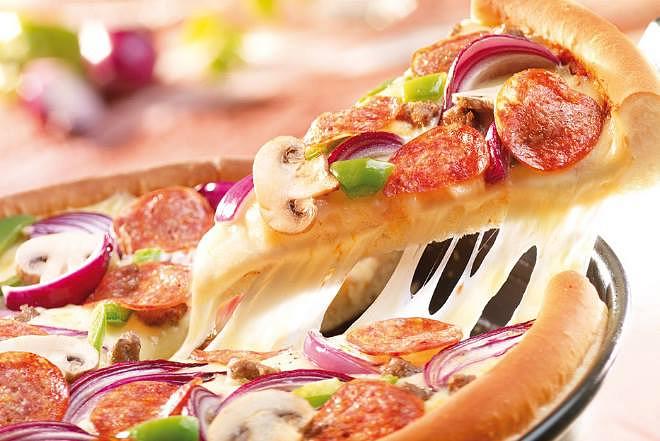 The unit, which covers 300 sqm and has a capacity of 96 seats, is located at the second floor of the Arena Mall shopping center. It required an investment of EUR 420,000.

Pizza Hut entered the local market in 1994 as a master franchise granted to the company American Restaurant System. The firm currently owns ten restaurants in Bucharest, two in Cluj-Napoca and Timisoara and one in Iasi, Constanta, Ploiesti, Brasov, Oradea and Bacau.

American Restaurant System had a turnover of EUR 35.5 million last year, up by 26% compared to 2014, and a net profit of EUR 1.36 million. Controversial investor Gabriel Popoviciu owns the company. He also owns the KFC franchise in Romania.