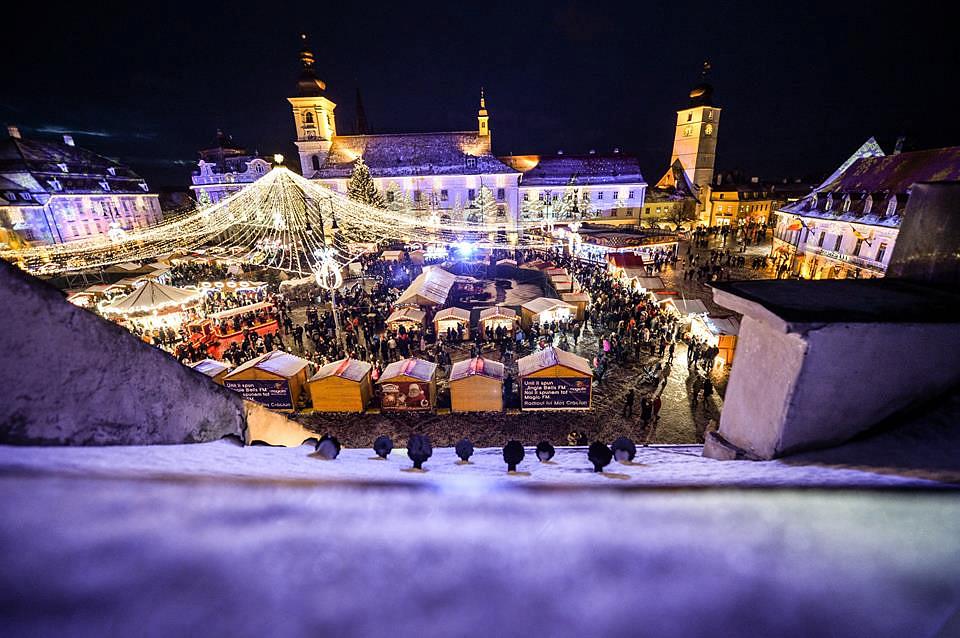 The Christmas fair in Sibiu, central Romania, which is one of the most beautiful winter markets in the country, will open on November 18.

More than 80 exhibitors from Romania and abroad are expected to be present at this year’s edition of the fair, which will also host the traditional Santa’s Workshop, reports local News.ro.

The grand opening will take place at 19:00, in the city’s Grand Square, with a flute concert by Radu Nechifor. The city’s Christmas lights will also be turned on that evening.

“The 2016 edition comes with a magnificent Christmas projection, a projection that will light up all the buildings in the Grand Square, and which will be turned on every evening for 46 days,” according to a statement from the organizers.

The first edition of the Sibiu Christmas Fair was organised in 2007, when the city was the European Capital of Culture. President Klaus Iohannis was mayor of Sibiu at that time.

Although it started as a pilot project, the fair will now bring together 80 exhibitors, up from only 38 in the first edition.