Skip to main content
Daily News
Non-smoking Romania: A short guide to the new regulations on smoking in public places 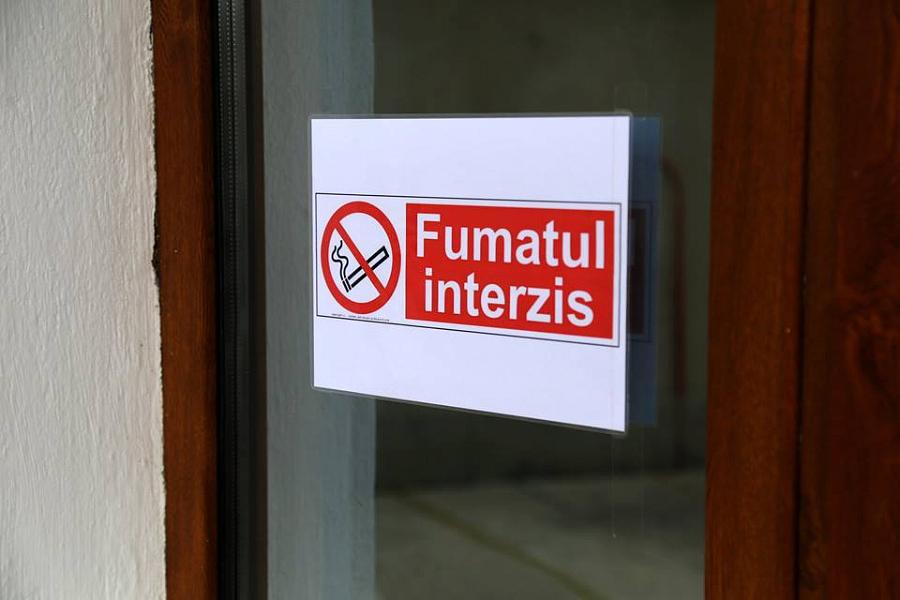 Romania is the 94th country in the world that bans smoking in enclosed public spaces, starting March 17.

According to a short guide posted by Prime Minister Dacian Ciolos on his Facebook page, an enclosed public space is that space that has a roof or a ceiling and at least two walls.

The smoking is also banned in train stations, airports, enclosed railway platforms and public transport stations, taxis, and company cars, as well as in education and medical units and in or near children playgrounds.

So, where can smokers enjoy a cigarette? Well, they can smoke in outdoor spaces that have no roof, or have a roof but less than two walls.

For example, they can smoke in the garden, open balconies, open patios, and open kiosks. The smokers can also light a cigarette on the railway platforms and public transport stations, but only if they are open spaces. Smoking is also allowed in parks, but not in the vicinity of playgrounds, inside personal homes, and inside any enclosed space which doesn’t host economic activities (it’s not a workplace), such as tents, patios, and pavilions destined for personal events.

The individuals who don’t respect the law risk fines of up to RON 500 (some EUR 112), while companies can get fines of between RON 5,000 (over EUR 1,100) and RON 15,000 (some EUR 3,360) - plus other complementary sanctions. The local police or representatives of the Ministry of Interior can apply these penalties.

Those who notice that somebody is breaking the law can call the nearest police station.

The Chamber of Deputies passed the law that bans smoking in all enclosed public spaces on December 15 last year, and the President signed the law in late-January this year.

PM asks ministers to smoke outside the Govt. building as smoking ban enforced in Romania.