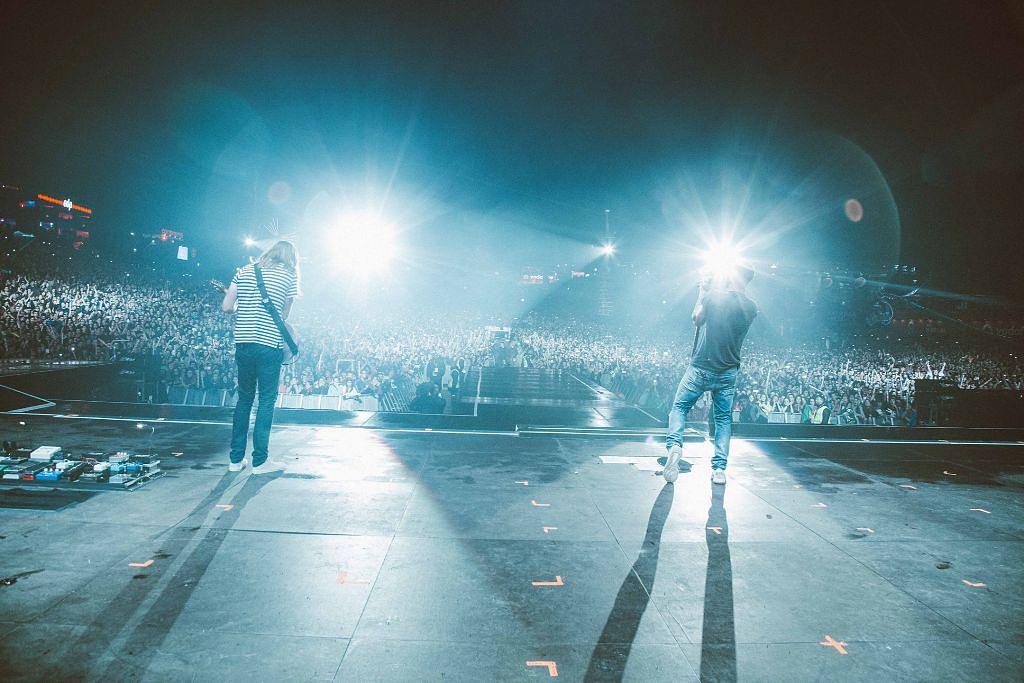 “Romania is a rich and diverse country that has so much to offer, including its beautiful mountains and precious old growth forests; a natural wealth unique on the continent,” reads the letter signed by Jesse Carmichael – Maroon 5’s keyboardist and guitarist, and James Valentine – guitarist.

“We understand that Romania’s forests are significantly threatened by illegal logging. We wish to express our support for Romania as you work to create a long-term model that encourages sustainable forest management, deters illegal practices, and protects the nation’s internationally renowned national parks, for the benefit of the Romanian people for generations to come.”

The two also describe their efforts to “supporting efforts to counter illegal logging around the world and to sharing this message globally.” In collaboration with US NGOs the Environmental Investigation Agency (EIA) and Reverb, the two Maroon 5 members have just released a short film about their experiences supporting sustainable community forestry in Guatemala entitled Instruments of Change: Lessons from the Rainforest. (see trailer below).

Jesse Carmichael and James Valentine end their letter by expressing their hope of returning to Romania in the future, with more time to explore the country’s forests.

Illegal logging is still a major problem in Romania.  A Greenpeace Romania report from last October revealed that illegal logging caused damages of some EUR 52.1 million (almost RON 231 million) in Romania in 2013-2014, the damages in Alba, Cluj, and Maramures counties amounting to 79% of the total.

His Royal Higness Prince Charles of Wales has also expressed his concern about the illegal logging in Romania earlier this year.

The Levine effect: Maroon 5 concert may have changed the outcome of Bucharest District 1 mayor elections