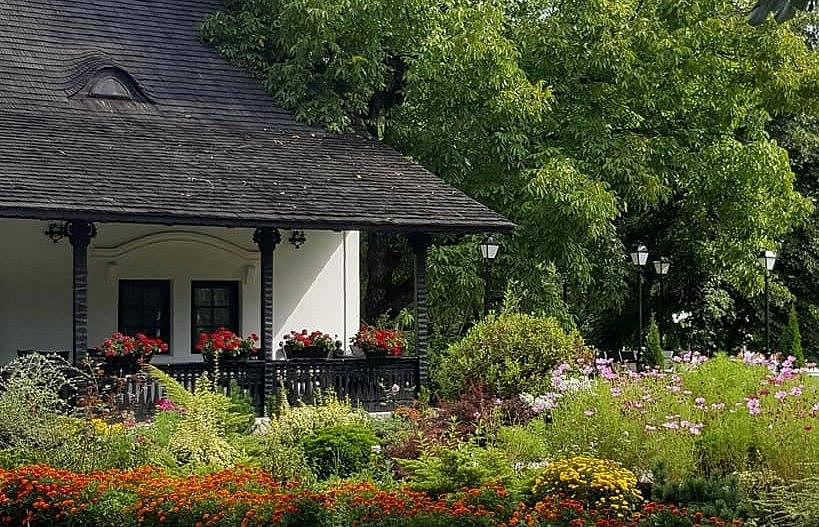 A man’s home is his … manor. Just as it happened with the many castles around the country, the mansions that belonged to local high-profile families were re-purposed or neglected once they were nationalized during communism. After returning to private hands, many of them have reopened their doors to accommodate visitors looking for unique venues and quiet settings. We list some of the options below.

Maldăr’s Mansion is one of several fortified residences built by local noblemen in the village of Măldăreşti, in Vâlcea county, in southern Romania. They are known in Romanian as cule oltenești, after the name of the region they are found in: Oltenia. Their initial owners built them as both residences and to defend themselves against Ottoman and outlaws’ invasions. 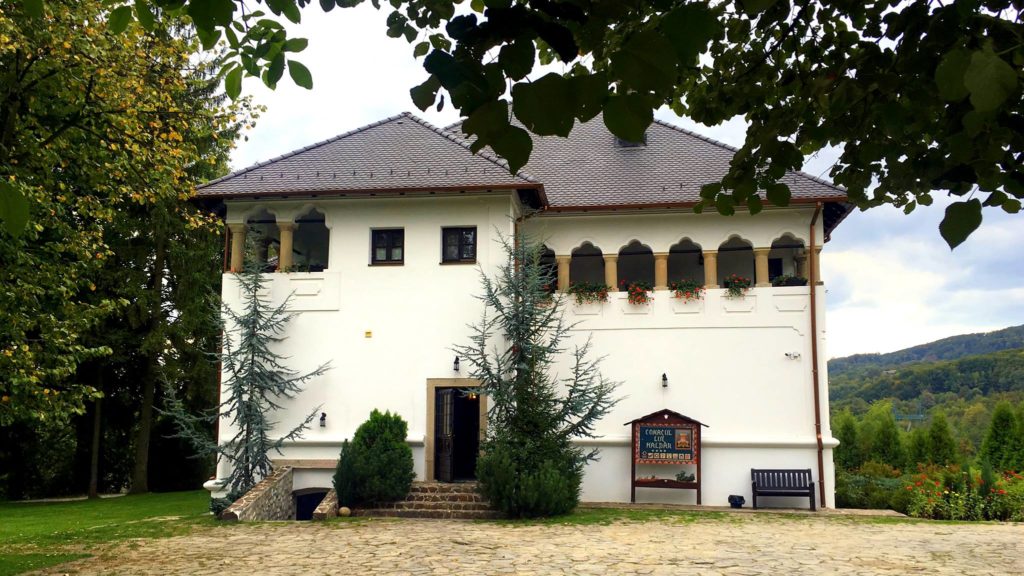 Today, the mansion keeps its architecture details intact: thick walls painted white, a high tower, secret exists and the veranda with arches. Each of the mansion’s 15 rooms tell its story with authentic, historical furniture, traditional rugs and many other elements. Details on accommodation are available here. If you decide to visit, Horezu, located only 7 km away is another must see spot, with its UNESCO Heritage monastery and beautiful, traditional pottery. More on the fortified mansions in Măldăreşti here. 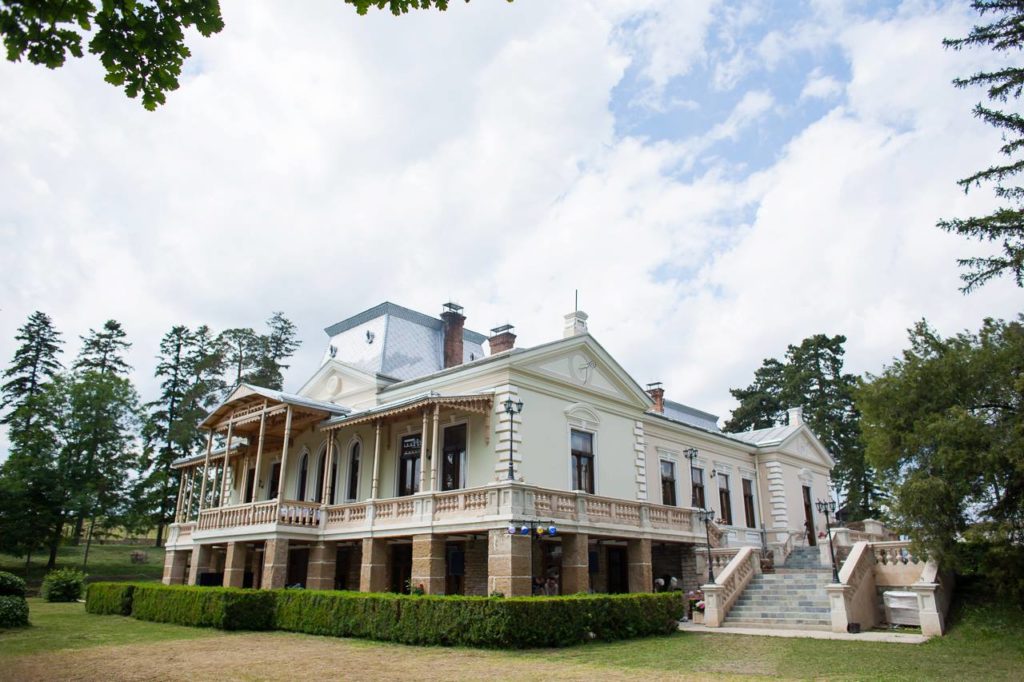 A former gathering spot of local nobility towards the end of the 19th century and around the Second World War, the Polizu Manor was built between 1880 and 1887 by politician Constantin Ghika-Deleni, in Maxut village, in northeastern Romania’s Iași county. Some of the famous guests of the venue include Queen Marie of Romania, and her children, princess Ileana and prince Nicolae. The royal family took refuge in Iași during the First World War as the capital was under German occupation. The manor also a beautiful garden, arranged at the initiative of Constantin Ghika. After suffering destruction and neglect during communist times, the manor was revamped beginning with 2006 and can now welcome guests. More on the available options here. Maxut is located 76 km northeast of Iași, and can be a good base to explore other cities in the area, such as Suceava or Piatra Neamț. 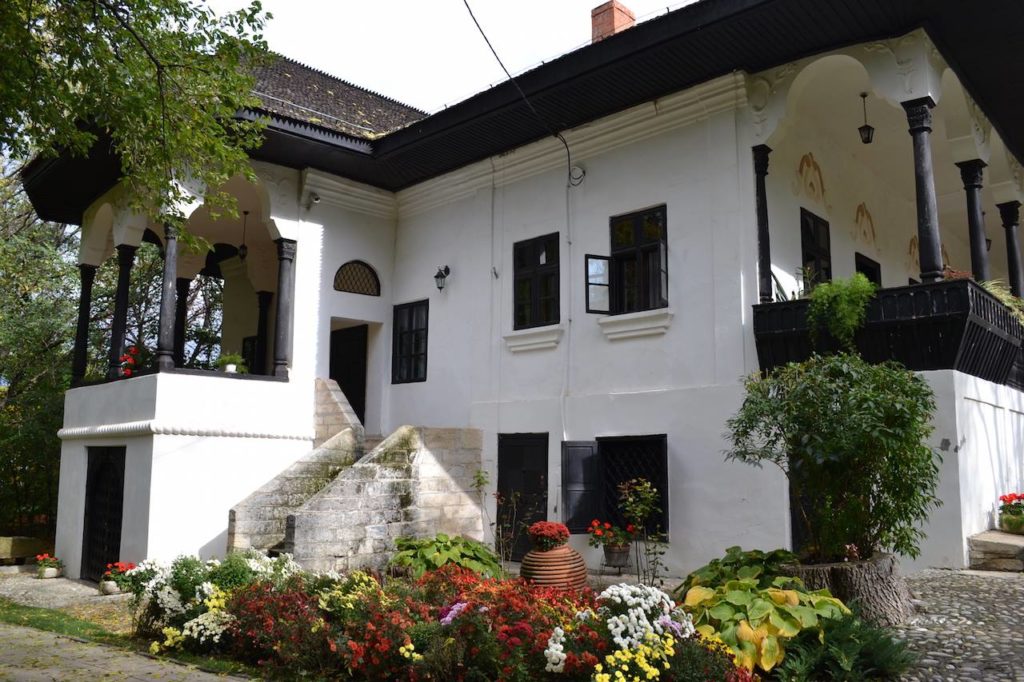 About an hour north of Bucharest, in the town of Urlați, Conacul dintre Vii (The Mansion in the Vineyard) is a boyar house built towards the end of the 19th century. The mansion has a traditional feel, with a setting combining wood and raw iron, white walls and woven carpets. It now offers accommodation for groups and a venue for various events. Besides the available local wines, the estate hosting the mansion accommodates and orchard and a vegetables garden. More info on accommodation options are here. 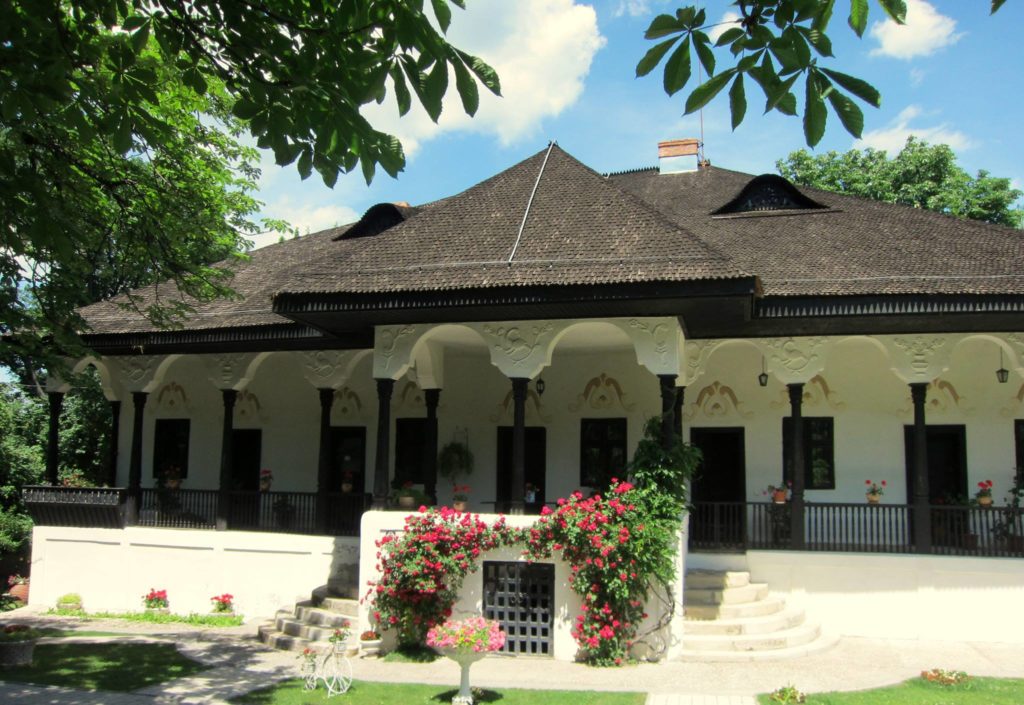 Nearby, visitors will find the Bellu Mansion, now a museum. It is considered a monument of Romanian architecture and hosts a large part of the collection of baron Alexandru Bellu (1850-1921), a descendant of the family that donated the land for the Bellu Cemetery in Bucharest and a pioneer of local photography. The mansion is furnished in various styles, gathering Florentine, French, Austrian, Arab and Romanian influences.

Another mansion that has been turned into museums is the Golescu Mansion, built in the 17th century in  Goleşti, in Argeș county. The museum was established in 1939 and its main exhibitions present the history of the Golescu family and of local traditions. Similarly, the Nicolae Bălcescu Mansion hosts a museum dedicated to the leader of the 1848 revolution in Wallachia. It is located in Bălceşti, in Vâlcea county. Meanwhile, the Brătianu Manor in Ștefănești, in Argeș county, has become a cultural center. The mansion and the surrounding estate were a residence for many members of the Romanian family of political leaders. 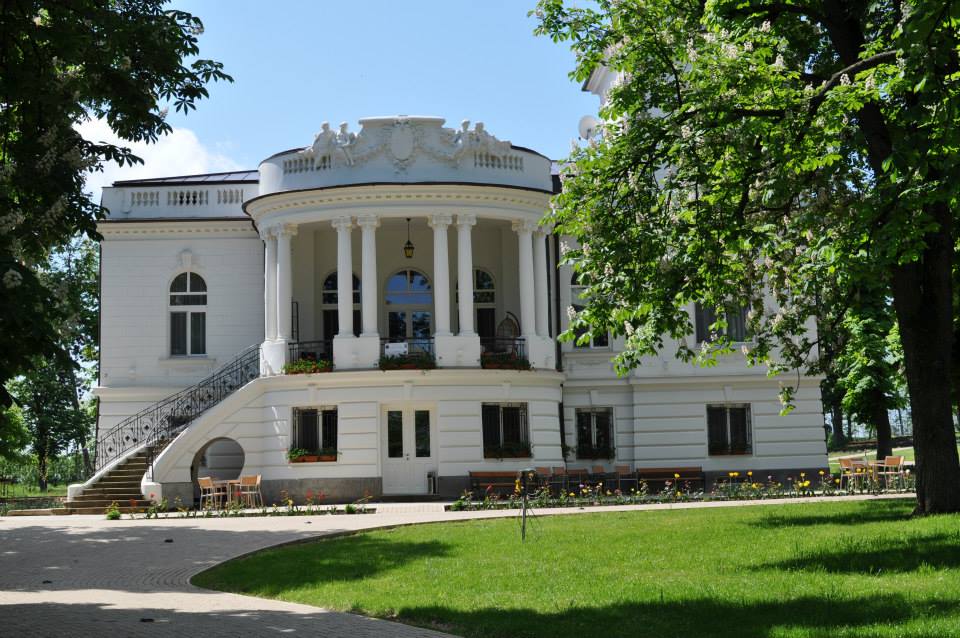 The Popeci Mansion was designed by Romanian architect Ion D. Berindey at the beginning of the 20th century for banker N. N. Popp. Berindey, who is known for designing the Gheorghe Grigore Cantacuzino Palace in Bucharest – today’s George Enescu Museum – chose the eclectic French style for the mansion in the village of Padea, in Dolj county. The mansion was refurbished beginning with 2013 by the Popeci family and now offers accommodation in seven rooms, a hall for events and various other facilities. More info is available here.

Some 40 km away from Brașov, the village of Dalnic, in Covasna county, hosts the Gaal Mansion. Built in 1844 and revamped in 2014, the mansion stands in beautiful surroundings and rather close to the Băile Tușnad thermal spa resort and the St. Ana Lake (27 km) and Băile Șugaș resort (35 km away). Visitors can chose accommodation in the mansion or in the rebuilt barn. Details can be checked here.

In the small village of Mâlâncrav, the Mălâncrav – Apafi Manor traces its history centuries ago, when it belonged to the Apafi noble family. In the 18th century it became the property of the Bethlen family and later, in 1920, of the local Saxon community. Nationalized by the communists in 1949, the manor was restored at the initiative of the Mihai Eminescu Trust. Since 2007, it has been welcoming guests, in rooms decorated with locally-made items: weave work, lace work, furniture pieces and ironware. Sighișoara and many other Saxon villages are in the area, offering plenty of sites to visits. Rooms at the manor can be booked here.