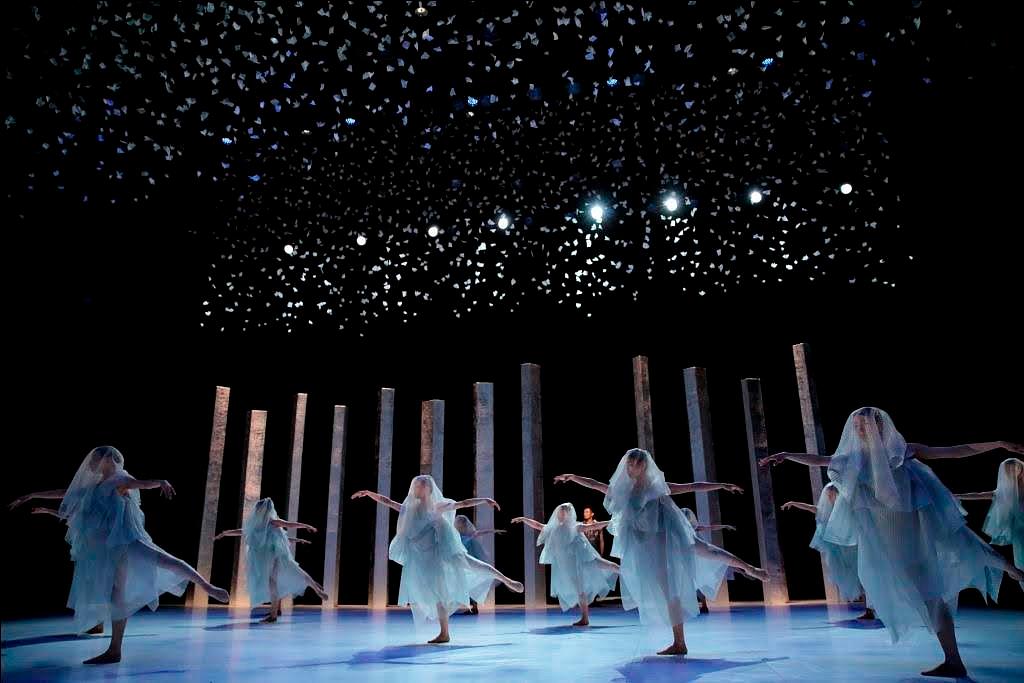 Noism, the most important contemporary dance company in Japan, will come to Romania for the first time this spring, within the JTI Encounters event series.

The dance company will perform in Bucharest and Sibiu in March and April, according to a press statement.

Noism will make the first stop in Bucharest, on March 30. The dance company will perform La Bayadere – Nation of Illusion, a commemorative story passed down beyond memory and history, in the Great Hall of the National Theater, starting 19:00.

The tour will continue in Sibiu with two representations. The shows The Match Seller’s Tale and Passacaglia will be performed in the preview of the Sibiu International Theatre Festival (FITS 2017), on April 5 and April 6.

Noism was founded in 2004 by Japanese artist Jo Kanamori, being the first professional dance company that follows the European theatrical tradition. Since 2007, the dance company has performed in 11 cities from eight countries. In 2008, Noism received the prestigious Prix Asashi Performing Arts award, for the exceptional presentation of the Nameless Hands – house of dolls show.

In 2011, the famous Japanese dance company was invited to Saito Kinen Festival Matsumoto, a well-known festival of classical music founded by Seiji Ozawa. Nowadays, Noism continues to be appreciated and recognized as the most important Japanese contemporary dance company.

Tickets can be purchased at the ticket office of the National Theater in Bucharest, from Orange, Vodafone, and Germanos shops, Carrefour hypermarkets, OMV gas stations, Carturesti and Humanitas bookshops, and online at Eventim.ro and Mystage.ro.