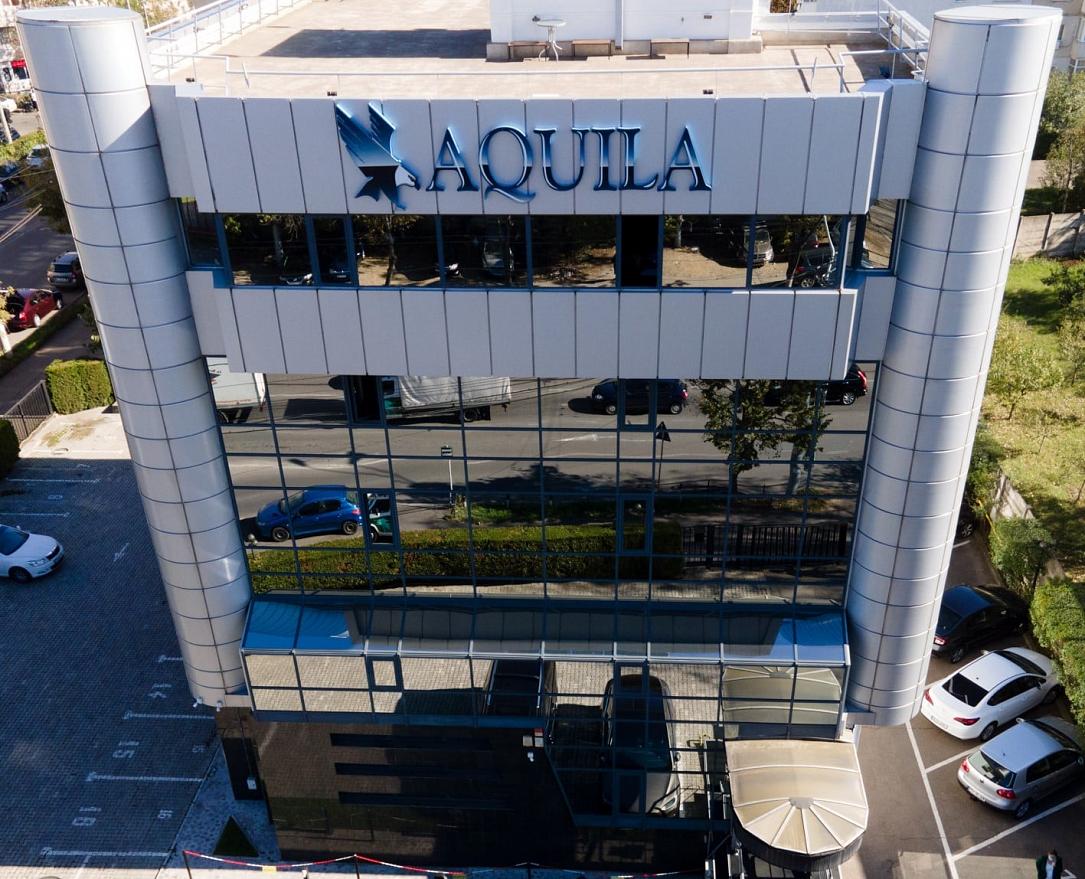 The shares of the transport and distribution company Aquila were traded at Bucharest Stock exchange (BVB) on November 29 in the first hours after the debut, very close to the price of RON 5.50 per share set in the EUR 74 mln initial public offer (IPO), the largest such operation conducted so far by an entrepreneurial company on the Romanian capital market.

Toward the end of the trading day, the price eased to RON 5.46, consistent with a market capitalization of nearly RON 1.1 bln (EUR 220 mln).

“Through the success of the primary public offering of Aquila, a market leader in the segment of distribution of consumer goods, we hope to raise awareness of other local entrepreneurs on the alternative of financing and developing their businesses with the support of the local capital market,” said Olimpiu Blajut, Deputy CEO, Swiss Capital - the brokerage house that intermediated the IPO and listed Aquila’s shares.

Aquila was established in November 1994 as an entity specialized in integrated services of distribution of consumer goods and logistics.

Since 2001, the company has expanded in the Republic of Moldova by setting up the distribution company Trigor AVD.

Aquila is currently the market leader in the field of consumer goods distribution, having 14 distribution centers, four logistics centers, the largest distribution fleet in Romania – 1,647 vehicles, a network of 67,000 points of sale, a storage infrastructure of 120,000 sqm and a team of 3,000 employees.