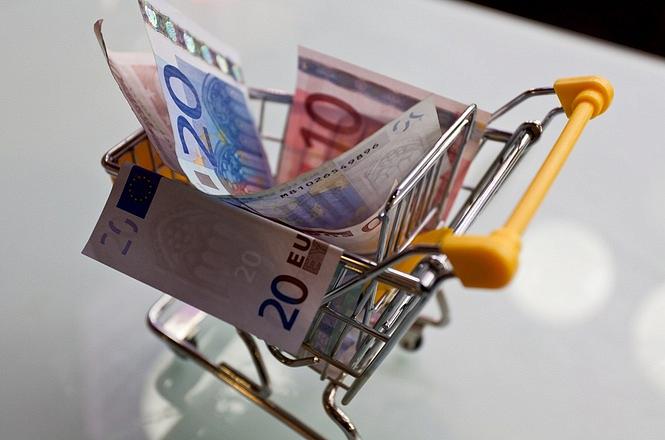 Romania’s economy increased by 6% in the second quarter of this year compared to the same period of 2015, boosted by domestic consumption on the demand side and by trade and IT&C on the supply side.

The household consumption contributed 7.3 percentage points to the gross domestic product (GDP) growth in the second quarter and gross fixed capital formation added another 2.6 pp. However, the high domestic demand also led to a significant increase in imports, which is why net exports had a negative contribution of 3.4 pp to the second quarter GDP growth. Inventories also had a negative contribution of 0.8 pp, according to the National Statistics Institute (INS).

Supply side, all sectors had a positive contribution to Romania’s GDP growth. Wholesale and retail, transport and storage, hotels and restaurants contributed 2.1 pp. The sector has a 19% share in the GDP. IT&C, which only accounts for 7.2% of the GDP, contributed 1.1 pp to the second quarter growth, due to a 17.3% increase in volume.

Industry was the third-biggest contributor to GDP growth in the second quarter, adding 0.6 pp, while agriculture and public services contributed 0.4 pp each. The INS report is available here.

In the first half of the year, the economic growth was 5.2%, with the same factors supporting it: domestic consumption on the demand side, and trade and IT&C on the supply side. Thus, Romania is on track to surpassing the economic growth forecasts made by local banks and international financial institutions.

“Risks to our FY GDP forecast of 4.2% are certainly to the upside, especially after robust 2Q16 figures, as domestic consumption remains buoyant and industry seems so far to be immune from Brexit. However, the consumption driven growth that pressures the external balance increases the country’s vulnerabilities to potential external shocks over the medium term,” according to ING analysts.