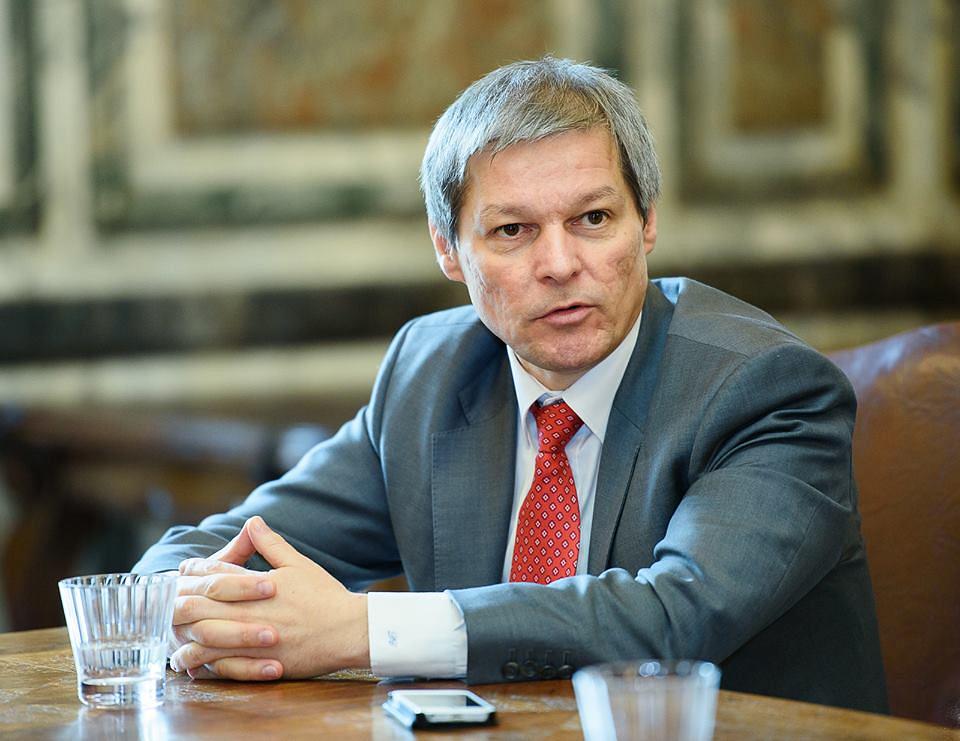 Dacian Ciolos, who led the technocrat government back in 2016, announced his decision to run in the upcoming European Parliament elections, representing his newly formed party PLUS (the Freedom, Unity and Solidarity Party).

He said he decided to run in these elections in spite of the possible attacks that might come from the ruling Social Democratic Party (PSD).

“It was a difficult decision, because any discussion related to this topic began with the concerns of those around me: “Do you realize they will attack you? That they will say you want to go to Brussels?” Not once did we analyze what we have to do when the PSD and their "analysts" will start to attack us with their poisoned words and manipulations. But then I realized I was fundamentally wrong. The agenda of these individuals who captured the country, wanting to decide how we live, how we think, how the future will look like, is not and can't be our agenda,” Ciolos said in a Facebook post.

He added that “Romania must be a country where families can enjoy life and friends, where people can be normal” and not have their evenings “poisoned with screaming and neuroses.”

“Disinterest or taking steps back from these harmful politicians is not a solution. For me, the choice to run in the European Parliament elections is such a step. After I realized that it doesn’t matter what they say, that they will say some lies no matter what I’ll do, I took some time to think about what it would be the best thing to do.”

He also said that his new party PLUS will need a parliamentary majority in the parliamentary elections in 2020, and the party needs to prepare for that starting now. In his opinion, a good or very good result in the EP elections can help PLUS get positive results in the elections to be organized in Romania this year and the next.

“At the first electoral test, the European Parliament elections, we will give a message of force through which we can further promote, for the next electoral tests, our objectives for Romania and for Romanians.”

Dacian Ciolos has experience in working with the European institutions, as he was European Commissioner for Agriculture between 2010 and 2014. In July 2015, Jean-Claude Juncker named Ciolos his special adviser on international food security.

Ciolos managed to launch his party PLUS in December 2018, after the registration of his first party – Miscarea Romania Impreuna - was delayed due to court trials. He used intermediaries for setting up the new party, “anonymous people” as he called them, to avoid further challenges in court.