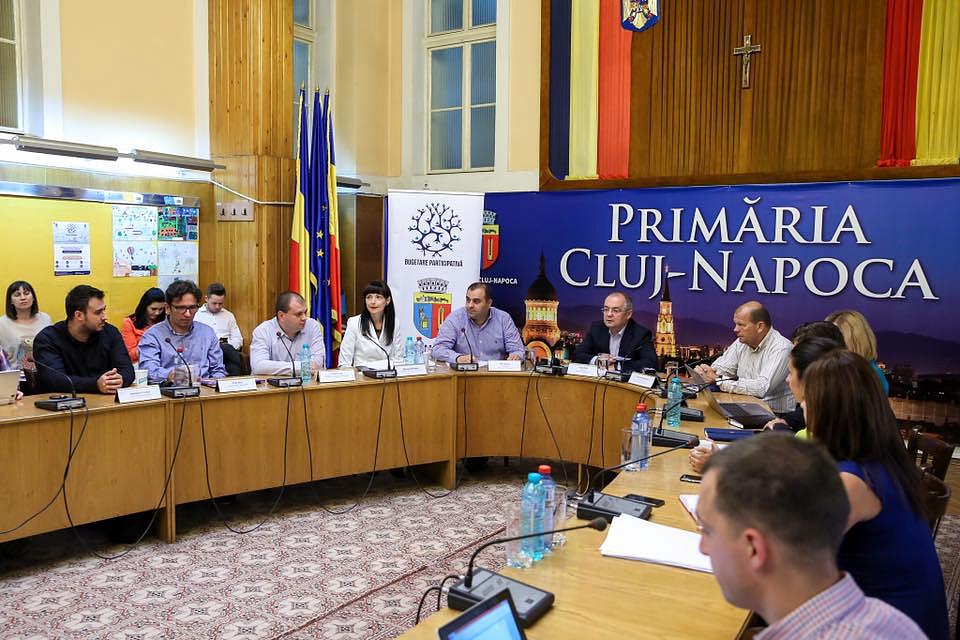 The City Hall of Cluj-Napoca, one of the biggest cities in the Transylvania region, has launched the first online participatory budgeting process in Romania, via which the citizens can have a say in how some of the city’s money is spent.

Starting Monday this week, the residents of Cluj-Napoca can propose one or more projects for their city on the recently launched platform Bugetareparticipativa.ro. The projects that get the highest number of votes from the citizens will be implemented by the City Hall starting 2018.

Those who want to propose one or more projects in these areas have to register on the online platform, which also works on mobile devices. Then, they can submit their proposals until August 20. The maximum estimated budget for each project is EUR 150,000 (including VAT).

The City Hall will then check these proposals. Based on this analysis, the Municipality will draw up a list of eligible projects. Next, the citizens will be able to vote their favorites.

The proposals that get the highest numbers of votes will be included in the city’s budget. The final results will be announced at the end of November.