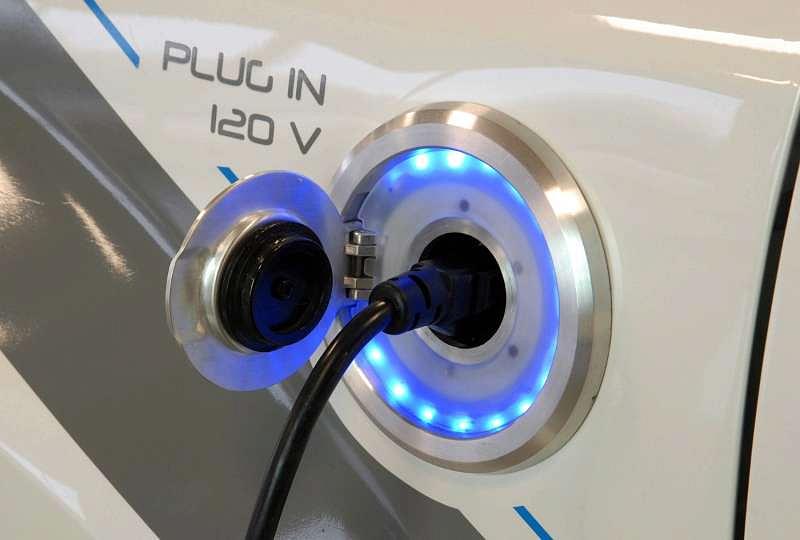 The Bucharest City Hall is looking to purchases 100 electric buses and their charging stations, according to a draft proposal that needs the approval of the Bucharest General Council (CGMB), News.ro reported.

The buses would run on public transport lines in Bucharest’s downtown and other crowded areas. These would be equipped with ventilation installations, air conditioning and heating, as well as facilities for the access of the mobility impaired.

The new electric buses are expected to help reduce air and noise pollution in the capital's central areas. They would also be in line with the city’s air quality plan, as outlined in the Sustainable Urban Mobility Plan.

Earlier this month, the City Hall said it was working to launch the auction for the purchases of 400 EURO 6 buses, 100 trolleybuses and 100 trams for the public transport fleet. The authorities also plan on building several modular parking lots in the capital.

The City Hall’s plans for the public transport in the capital also include free Wi-Fi Internet access on all the buses, trams, and trolleybuses managed by the Bucharest transport company RATB.