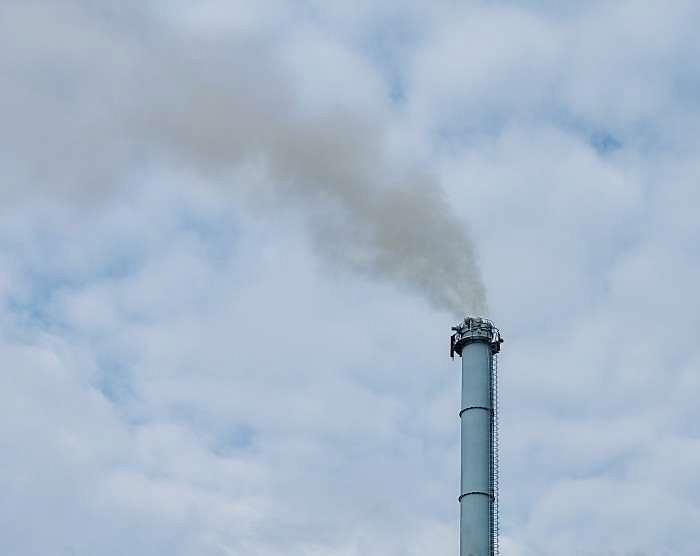 Ploiesti, Calarasi, and capital Bucharest are perceived as the three cities with the lowest air quality in Romania, according to a study compiled by real estate classifieds website Storia.ro.

The study, conducted in collaboration with research agency D&D Research, analyzed the citizens' perception on air quality in the cities and neighborhoods they live in.

In terms of historical regions, 40,000 Romanians selected Transylvania as the region with the best air quality, being followed by Maramures, Oltenia, Crisana, and Moldova. Next in the ranking were Dobrogea, Muntenia, Banat, and Bucharest-Ilfov.

Another study by Storia.ro revealed at the end of March that Oradea, a city in western Romania, is perceived as the local city with the best medical facilities.

Moreover, a previous study showed that Oradea, Brasov, and Cluj-Napoca are the safest cities in Romania.