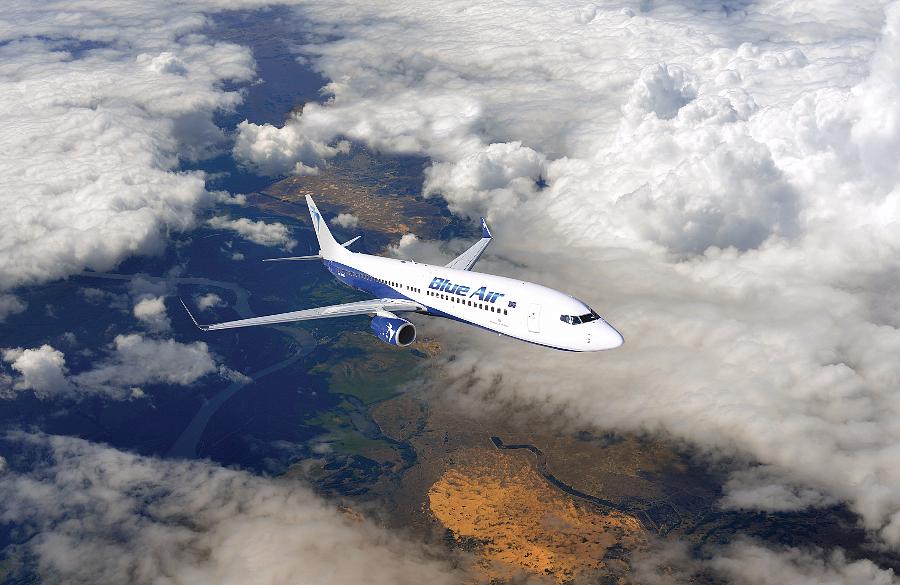 Romanian state-owned airline Tarom will give up its Iasi-Munich international flight starting May and local low-cost airline Blue Air will take over this route starting June.

The first Blue Air flight on the Iasi-Munich route will take place on June 15, reports local Economica.net. It will have a frequency of three times per week, on Tuesdays, Thursdays, and Sundays.

Tarom had to give up its direct international flights from the Iasi airport to Madrid and Munich because it lacks aircraft. Last year, the company withdrew the A310 models from its fleet. It is now searching to rent two aircraft to replace them.

Blue Air will operate a fleet of 30 aircraft this summer whereas Tarom has a fleet of 21 aircraft.