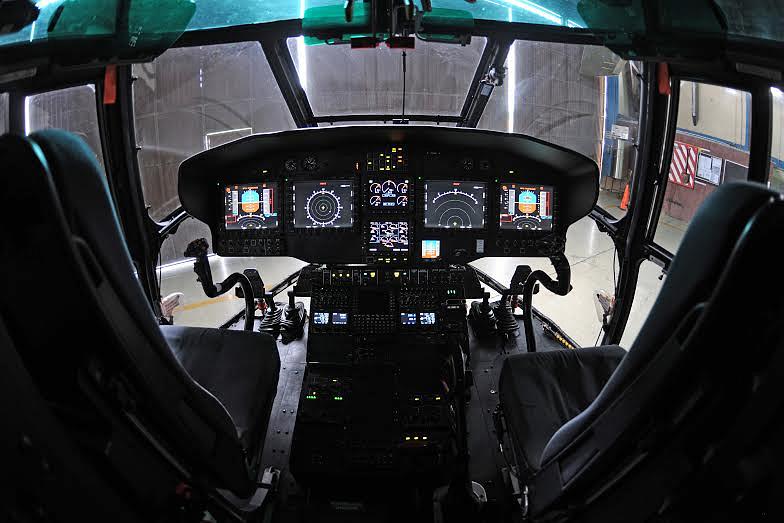 French group Airbus Helicopters will produce the first helicopter at the new plant in Ghimbav, Brasov county, which was inaugurated last year, at the end of 2018 the earliest.

This will happen only if Airbus Helicopters gets a number of orders required to launch the production. The French group is particularly interested in a contract for replacing the Romanian Army’s Puma military helicopters fleet, according to group representatives, reports local Hotnews.ro.

A high official of Airbus Helicopters has scheduled a meeting with Prime Minister Sorin Grindeanu. The U.S. group Bell Helicopter has also recently had meetings with Romanian officials to discuss a potential contract.