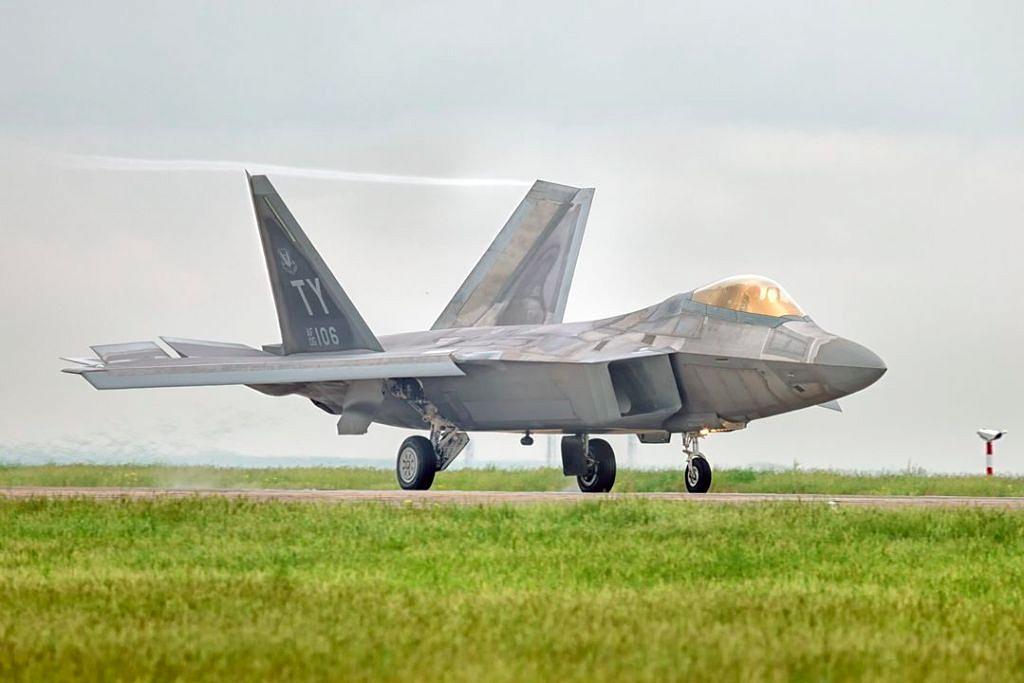 Two F-22 Raptors, which are some of the most sophisticated aircrafts of the US Air Force, landed at Mihail Kogalniceanu Air Base in Romania earlier this week.

The event was very important as it was the largest F-22 deployment to Europe to date, according to a statement from the US Air Force. Moreover, it was the first time when fifth-generation fighters landed in Romania.

“Today, I would like to highlight this deployment as a demonstration of our promise to support Romania and the rest of our NATO allies,” Lt. Gen. Timothy Ray, the Third Air Force commander, said during a press conference.

“Romania is one of our strongest allies.”

The F-22s have the ability to project air dominance quickly, at great distances, to defeat any possible threat, Lt. Gen. Ray added.

After the short stay in Romania, the fighters flew to Lithuania.

Here are some pictures from the F-22 Raptors’ visit in Romania: