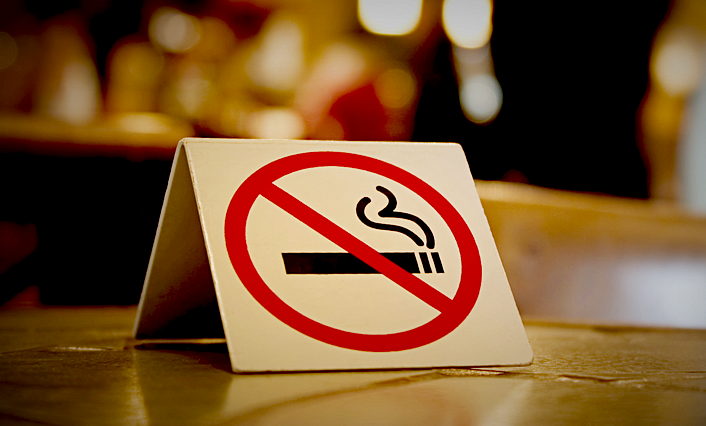 The Romanian Senate decided on Tuesday, June 7, that smoking would be allowed in special rooms, completely isolated and accurately labeled, as well as on outdoor patios set up for smoking.

They’ve redefined the enclosed public space where smoking is banned as “any area accessible to the public or destined for collective use, no matter the form of ownership or right to access, which has a roof or ceiling and is framed by walls all around, whatever their nature or temporary or permanent character, except for spaces destined to housing,” according to an amendment proposed by the Legal Committee and adopted by the Senate with 76 votes “in favor,” reports local Mediafax.

The Chamber of Deputies will have the final say on the changes to the smoking ban law.

The smoking ban in all enclosed public spaces entered into force in mid-March. Under the current law, smoking is forbidden in all public spaces that have a roof and minimum two walls. Find a short guide here.