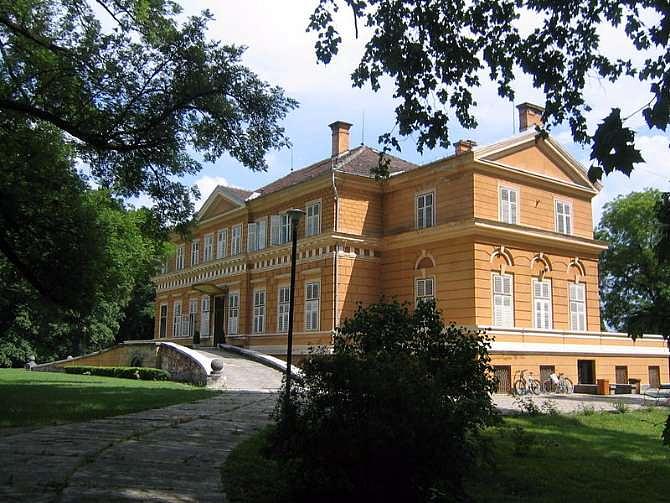 Romania's Royal Family asked the local authorities in Savarsin for tax exemption on the castle King Michael's owns there, at the beginning of this year, citing the new Tax Code’s legal provision about war veterans.

The law states that war veterans and widows of war veterans who haven’t remarried are exempted from special taxes and other local taxes. The Royal Family made this request as King Michael, who owns the Savarsin castle, is a war veteran.

Ioan Vodicean, the mayor of Savarsin, confirmed the information for local Hotnews.ro. According to him, the local budget collected revenues of up to RON 35,000 (some EUR 7,700) per year from taxes on the royal domain at Savarsin.

“This is a significant amount for a small community,” the mayor said.

“The provision to which you are referring to in your question went into effect with the new Tax Code, on January 1, 2016. His Majesty the King and the Royal Family have been supporting the Savarsin community since 1943, in many and varied ways, and will continue to do so,” King Michael's press office answered to a Hotnews.ro request.

The Royal House ranked 81st in the Top 300 Capital 2015 ranking of the richest Romanians, with a fortune estimated at EUR 58-60 million, according to local Capital.ro.

King Michael I of Romania’s name appeared on a list of the biggest individual debtors to the state budget, which was released on May 16. He had overdue tax liabilities worth RON 4.1 million (EUR 915,000), as of March 31, 2016, according to the list published by Romania’s National Fiscal Administration Agency (ANAF). According to King Michael's press office, the debt was contested in court.

The Savarsin Castle is the place where the Royal Family usually spend their winter holidays. The castle became the property of King Michael I in 1943. Located in Savarsin, Arad county, the castle was restored according to information in Queen Elena’s diary. The restoration work started in 2007 and was made after an initial plan developed by the Royal House’s architect Serban Sturdza.

The investment amounted to over EUR 1 million and was finalized in October last year.

King’s Day special: In the footsteps of Romania's Royal Family